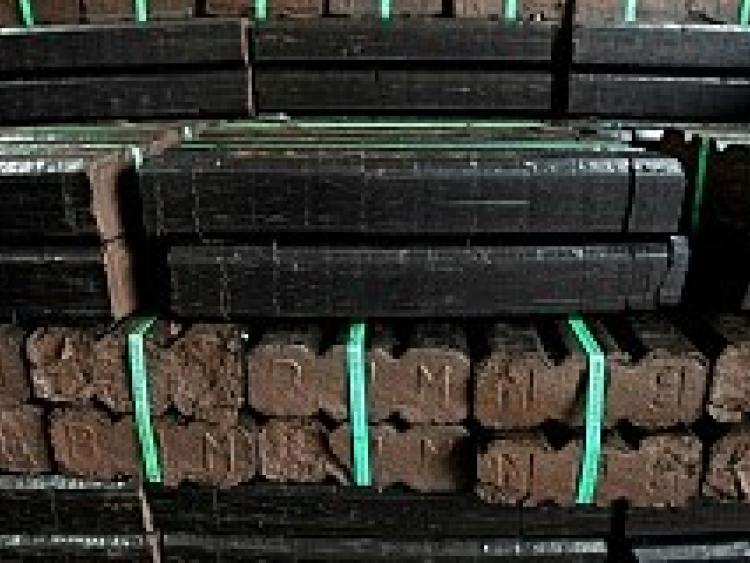 A statement from Bord na Móna indicates that no decision has been made on the future of its briquette factories. Fears have been mounting over the future of 130 jobs at plants in Derrinlough, Co. Offaly and Littleton, Co. Tipperary.

The company says a review of operations will take into account a range of factors impacting on current and future production and the combined capacity and infrastructure needed.

They are due to provide an update for employees next week and the review is expected to be completed in the coming months.

Bord na Móna is currently carrying out a comprehensive review of its briquetting operations.

This exercise will take into account a range of factors impacting on current and future production and the combined capacity and infrastructure needed to deliver this production.

Bord na Móna has continued to keep all employees appraised throughout the review process with written and verbal briefings in December and February.

The next update will take place next week.

No decision has yet been taken regarding the future operation of the briquette factories.

The company will not be making any further comment pending completion of this process which is expected in the coming months.

As of 1st March, 2017 there were 130 people employed in briquette operations.