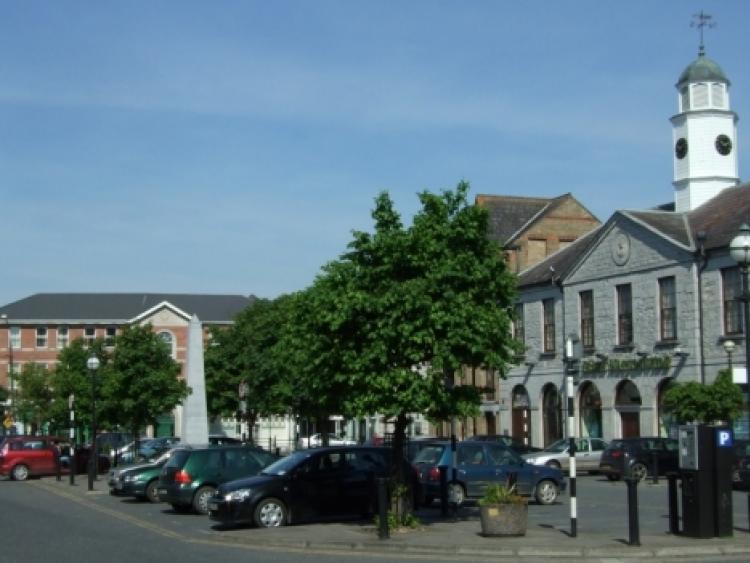 Tullamore Councillor Brendan Killeavy has questioned the hold-up to a proposed development to pedestrianise O'Connor Square, Tullamore, due to a dispute over parking spaces.

Killeavy posted the image below, taken at the Spollen's Carpark, High Street, at 2.30pm on Tuesday afternoon, to Facebook, asking, "Are we really going to delay a €3 million street enhancement investment over 13 parking spaces? 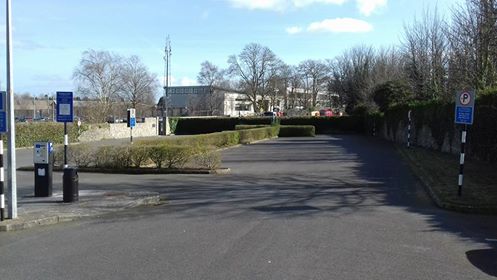 The Councillor pointed out that this carpark, located close to O'Connor Square, was largely empty in the middle of the afternoon, and offered people an alternative to the Square. "13 is the difference between what engineers designing the Square can fit in while adhering to parking regulations and the 40 spaces wanted by some business people. 27 spaces is the council proposal," he wrote on Facebook.

He continued by suggesting, "the whole planning process for the project is now delayed over this, yet here is a carpark 100 yards from O'Connor Square nearly empty." "A bit of common sense and forward thinking is needed here," Killeavy stated.

He went on to say that the new street enhancement includes re-tarring the main road in town, putting all cables from High Street to the canal underground, a new bridge from main street to the Bridge Centre, the widening of some paths and pedestrianising 40% of O'Connor Square, so people can enjoy a space in the town centre.

"Tullamore has been left behind with poor development and planning outside town. Now it's time to turn that around and have the town centre leading the way in Tullamore. Get the area nice and the shops will follow," Brendan Killeavy concluded.