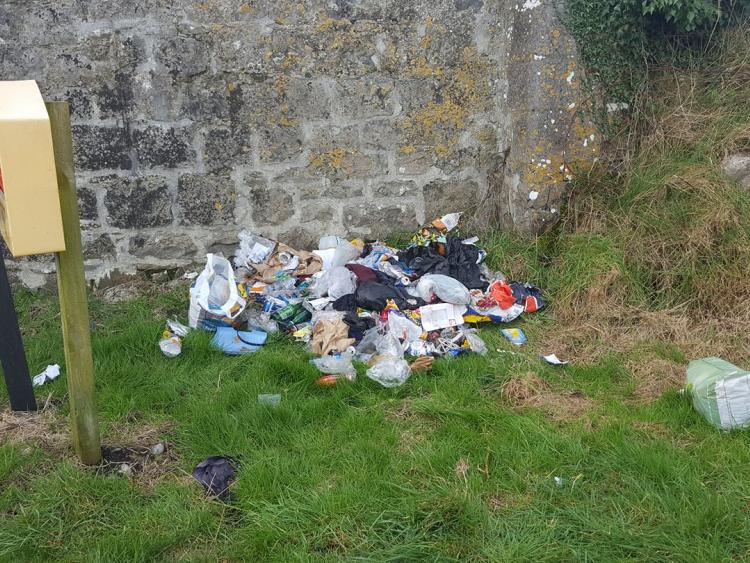 Offaly County Councillor Noel Cribbin has said he is informed that CCTV cameras will be utilised in Offaly to curb the scourge of illegal dumping in Co. Offaly.

"I have spoken to our litter warden and he assures me that we will have CCTV and hidden cameras in litter black spots in Edenderry area as soon as possible," Cllr Cribbin said.

Cribbin also said that the litter warden has assured him he is following up on information retrieved from bags of rubbish dumped at Ballybrittan Bridge on the Grand Canal near Rhode last week.

SEE ALSO: Outrage as 18 bags of rubbish dumped near home of resident in Edenderry

This news comes mere weeks after we reported a series of instances of illegal dumping in the Edenderry area. Last month, a burnt out car was discovered on the Grand Canal near the Tunnel on the Edenderry to Rathangan road, while 18 bags of household rubbish were also found by residents having been dumped just last week in the same area.