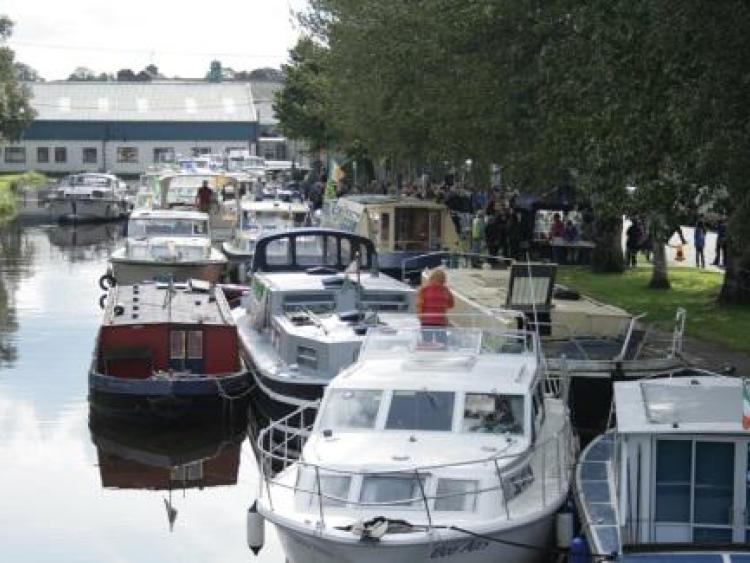 For the first time a St Patrick’s Day Parade has picked the Inland Waterways as the Parade theme. Inland Waterways Association of Ireland (IWAI) would like to congratulate the Tullamore Parade Committee on their choice. By selecting this theme the Parade will highlight the importance of Offaly’s Inland Waterways to the communities through which they flow.

In addition to showcasing a variety of water-based activities, the Parade theme will also encourage participants to display their interpretation of the history of these Waterways. Secretary of the Parade Committee Sean O'Brien captured this feeling in noting that: “The Grand Canal has been flowing through Offaly for over 200 years and it has had a significant influence on the business, cultural, heritage and leisure life of the County and its towns.  This is a great opportunity to celebrate this impact and this great facility and we hope that many more people will use the facility over the coming years."

The IWAI has been extended a great honour with an invitation to the President John Dolan to act as Grand Marshall for the Parade. The Tullamore Parade is well-established with over 1,500 participants and up to 10,000 onlookers. While the Parade itself starts at 11.30a.m, proceedings get underway at 10:30am. A flotilla will ferry the dignitaries from Bolands Lock House to the Tullamore Dew Heritage Centre. This flotilla will include members of the Tullamore Canoe Club, the Offaly Rowing Club and the IWAI Offaly Branch. Floats in the Parade will feature the IWAI Offaly Big Bolinder Engine and a variety of vessels including a 13 metre 4 man rowing boat, a speed boat and a powerboat.

County Offaly is a haven for Inland Waterways and includes lakes, rivers and canals. The Grand Canal, stretching from near Edenderry to Shannon Harbour, winds its way timelessly through the countryside. On reaching Shannon Harbour, one enters onto the mighty River Shannon whose waters form the natural border between Galway and Offaly. From above Meelick in the south of the County towards Athlone in the North, Offaly’s Shannon Waterways boast many treasures including the religious, cultural and historically significant site of Clonmacnoise.

For more information about the Tullamore St Patrick’s Day Parade you can log on to: http://www.stpatricksdaytullamore.com/.