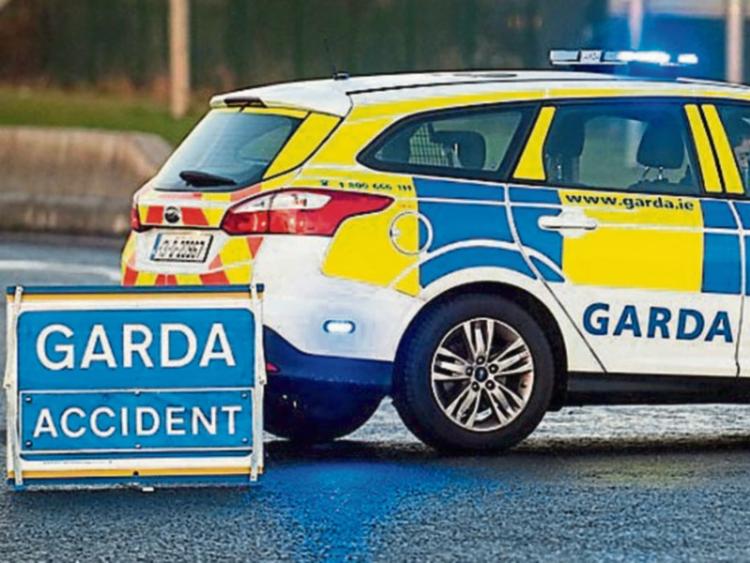 There have been reports locally that a road traffic accident has occurred in the Edenderry area this Sunday evening, March 12. Witnesses have described a 'bad crash' having taken place on the road between Edenderry and Carrick, near the Boyne Bridge.

It is being reported that Gardaí have attended the scene and the road was blocked for a time but that authorities have begun clearing the road. Caution is still advised in the area.

SEE ALSO: Device found in Tullamore has been declared a viable bomb

The same road has been the scene of other serious accidents in recent years, and an elderly cyclist was killed between Edenderry and Kinnegad, having been struck by a car a number of years ago.

The crash this evening took place in dry road conditions and it is as yet unclear whether serious injuries were sustained in the incident.