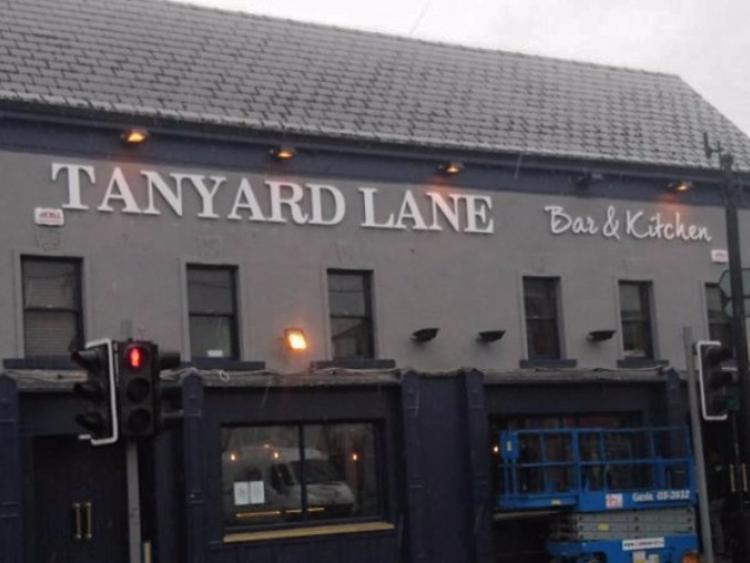 Tanyard Lane is the name of a new gastro pub in Tullamore and the owners have collaborated with local brewers to bring a very unique craft beer to the market when they open this Friday, March 10.

Carrig Brewing, the Leitrim based craft beer company at the helm of this venture, have collaborated with Patrick Cunningham and a local brewing group to produce an off-the-wall flavour for one of the craft beers that will be offered at the old Wolftrap.

In collaboration with the Midland Brewing Club, which are a group predominately based in Tullamore and the local area, and who brew beer from home, they have created 30 litres of a pilot brew made with a blend of chocolate, coffee and malt stout.

As well as that, the fully Irish company, who say they are "completely different to anything Tullamore has seen before" will boast a full range of craft beers from their small family owned brewery in County Leitrim. Tanyard Lane has created 25 new jobs in the town ahead of their opening, and are proud to be employing local people and stocking local produce like Tullamore DEW and the recent Mór Gin which is distilled in Tullamore.

The exciting gastro pub also say their food is completely locally sourced and made with local ingredients.

Also, the owners have this week clarified their name, which sparked conversation in the town given the fact that the old Tullamore tanyard is at the opposite end of the town to this new business.