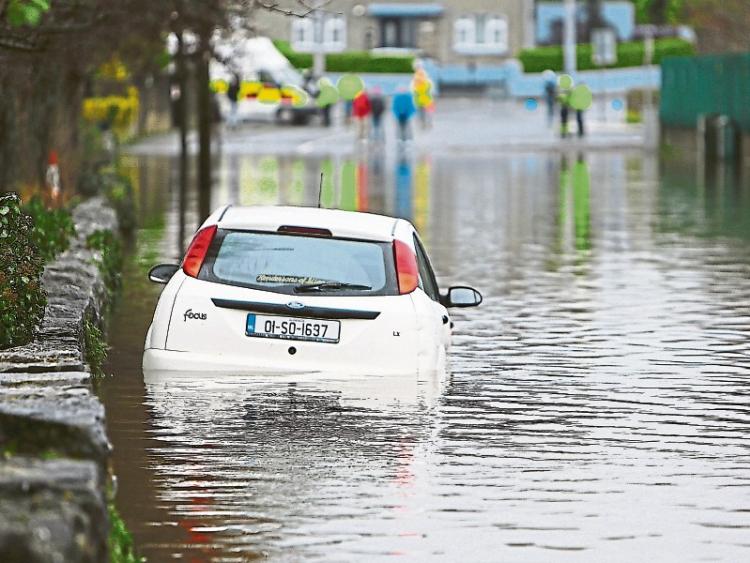 Seán Canney, T.D., Minister of State with responsibility for the Office of Public Works (OPW) and Flood Relief has outlined the actions and investment being made to mitigate flood risk in the Shannon region.

The Minister said: “While water levels in some areas in the Shannon catchment have risen by up to 1.5 metres above the levels a fortnight or so ago, they remain at levels which are well below those experienced during the 2015/2016 flood event."

"The ESB has provided for an additional discharge of 50m3/s at Parteen Weir over a five-day period which is based on the predicted level of rain that is forecast for the Shannon catchment over that time. This is another example of the continued commitment by the Shannon agencies to work in a co-ordinated way in managing the water levels on the Shannon," Canney added.

The ESB continue to monitor water levels and the predicted rainfall data on the Shannon and are in regular contact with relevant agencies and other bodies. The Minister said, “the Shannon Flood Risk State Agency Co-ordination Working Group took a decision in October 2016 to trial the lowering of the lake levels to help mitigate potential flood risk for this Winter.  Levels in Lough Allen were reduced to the new, lower minimum level in October last year, with releases having been made since then as and when possible to maintain this level.”

The Minister went on to say, “the initiatives being taken demonstrate the vigilance of the State agencies to continually monitor water levels and the associated flood control infrastructure. My Office is also making significant progress in advancing its flood risk capital programme and, at this time, there are an unprecedented 37 major flood relief schemes at various stages of advancement."

"This Government has fully embraced this approach and has provided substantial investment of €430 million for flood risk management in the Capital Investment Plan to 2021," he concluded.