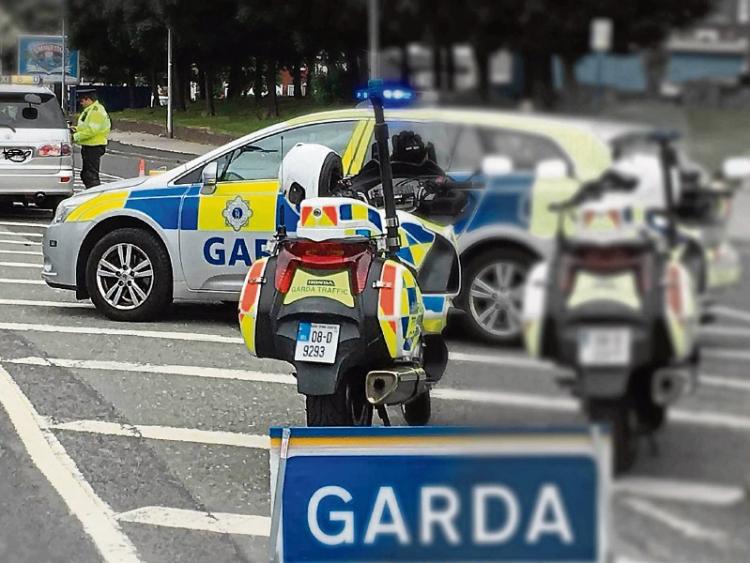 Noel Clancy, from Cork, is fronting a campaign for a stricter enforcement of current regulations on learner drivers. He did so because his wife Geraldine (58) and daughter Louise (22) were both killed in a crash involving a learner driver who was unaccompanied.

The mother and daughter drowned when their vehicle hit a flooded ditch after it had been struck by another car at a blind junction. The driver of the other car, Susan Gleeson (21), pleaded guilty to dangerous driving causing death before Cork Circuit Criminal Court last November.

Road safety campaign group PARC insisted the legislation was "a no-brainer." "When a garda stops a learner driver and charges him or her for driving unaccompanied, it makes no sense whatsoever that the garda must then allow that driver to continue their journey driving unaccompanied," a PARC spokesperson stated.

Minister Ross acknowledged that, in terms of learner drivers, the law may need to be changed. "Currently, Gardaí have the power to detain vehicles in a number of circumstances such as where the vehicle is untaxed, uninsured or does not have an NCT," he said.

"An extension of this power to cover vehicles being driven by unaccompanied learners would require an amendment to Section 41 of the Road Traffic Act, 1994. I would like to advise that this is something that I am willing to consider in the context of future road traffic legislation," he concluded.