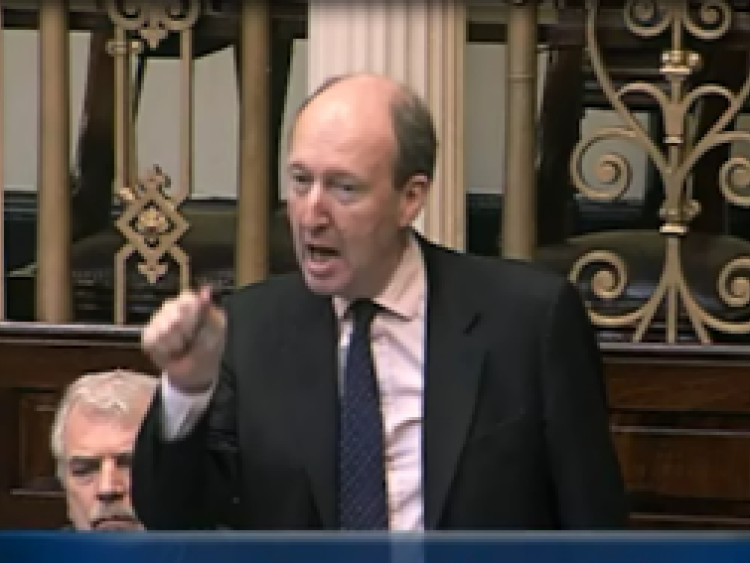 The Green Party has said that Bus Éireann cuts are being used by Minister for Transport Shane Ross to subsidise roads and motorways, and will penalise bus users in rural Ireland in favour of motorists.

The Party's Transport Spokesperson Cllr Ciarán Cuffe said today: “As the economy recovers Minister Ross is subsidising motorways at the expense of bus services. Rural bus services are a vital link to rural towns and villages, and it is unfair that roads funding increases while funding for bus services falls. Ross talked up the need for reform in opposition, but in Government he is presiding over significant cuts that will penalise bus users."

Cuffe went on to say that “bus services in Ireland receive one of the lowest levels of subsidy in Europe, and any cuts will impact on poorer communities outside of Dublin."

"It is disappointing that Minister Ross seems incapable of providing joined-up thinking that would look at transport spending in education; health and rural areas and implements reforms that could consolidate and improve services for the consumer. Rather than reform he is opting for cuts that will penalise workers and passengers alike," he concluded.

Shane Ross is expected to indicate today that he will not intervene directly in the crisis at Bus Éireann which could bring significant parts of the public transport system to a halt next week.

In an address to the Oireachtas transport committee, Mr Ross is expected to reject assertions he is not doing enough to facilitate a resolution to the threatened strike.

He will also dispute the suggestion that the crisis at Bus Éireann stems from a policy failure at the Department of Transport.