Travellers to be recognised as ethnic group for first time today 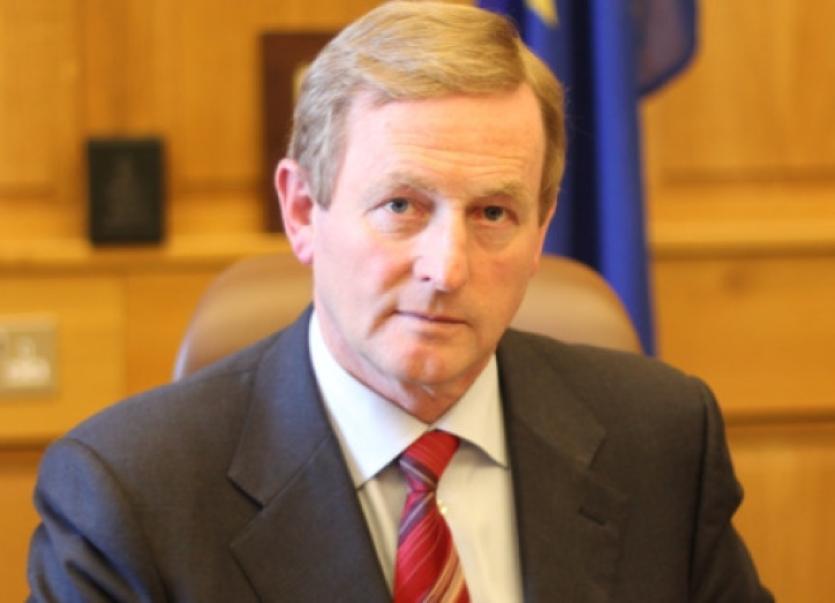 Members of the Irish Travelling community will be recognised as an ethnic minority in Ireland for the first time later today.

Taoiseach Enda Kenny will make a statement in the Dáil at 6.45pm recognising the ethnic identity of the Irish Travelling community. No new legislation has been required to give the recognition, but the news is seen as positive amongst traveller campaigners who have been working and fighting for this day for more than 25 years.

A report recommending recognition was brought to Cabinet on Tuesday by Minister of State with Responsibility for Equality, David Stanton. It stressed recognition of Traveller ethnicity would not give Travellers new rights or incur any extra costs, and there were no objections raised at the meeting.

Last month, a report from the ESRI highlighted the “extreme disadvantage” suffered by Travellers across a range of areas, including health, housing, education, employment and mortality.

Recognition of Traveller ethnicity “could be of considerable benefit in ensuring respect for the cultural identity of Travellers in the context of targeted services,” the report suggested, and the announcement planned today has been widely welcomed in the community.

Also last month, the Joint Committee on Justice and Equality said: “Travellers are, de facto, a separate ethnic group. This is not a gift to be bestowed upon them, but a fact the State ought to formally acknowledge, preferably by way of a statement by the Taoiseach to Dáil Éireann.

That statement now takes place this evening, with Enda Kenny due to stand up in the Dáil shortly before 7pm.