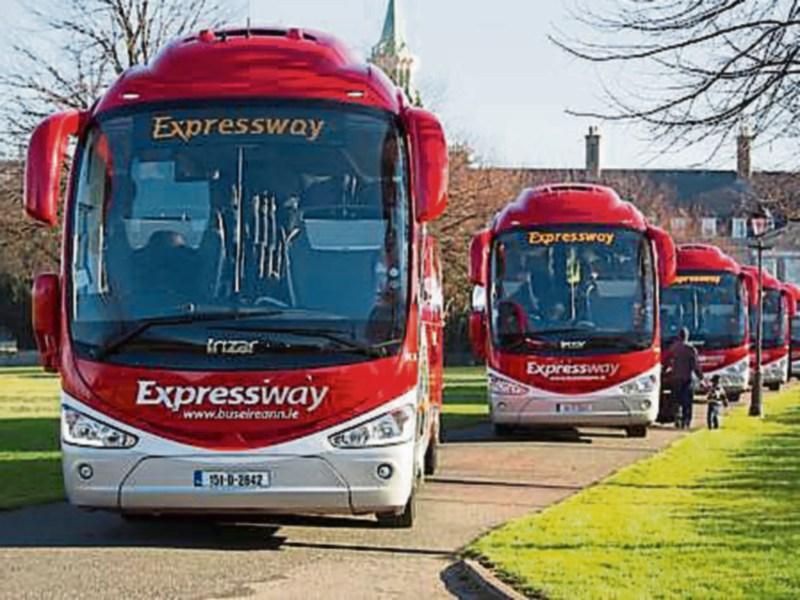 An all out strike at Bus Eireann is set to start next Monday (March 6) after the company decided to implement 'cost saving' measures from next week.

In a statement, the company stated, “Due to the perilous state of the Company’s finances and the failure to reach agreement with unions at the Workplace Relations Committee (WRC) last week, the Board of Bus Éireann considered the matter in detail at its meeting today and approved proposals for immediate cost savings to be implemented from Monday, March 6th.
These measures are vital to ensure that the Company remains solvent, and can continue to trade as a going concern. The Company must deal with its challenges directly, and the Board have a duty to ensure Bus Éireann is financially sustainable and therefore must take the necessary steps to secure this. Further dialogue aimed at urgently resolving these challenges would be welcome.”

In response NBRU General Secretary Dermot O’Leary said, “Bus Éireann Management are determined to steer a course towards conflict by issuing ultimatums to staff, before they have had the opportunity to digest, never mind analyse the detail contained in this latest missive. Placing an emphasis on, as it were, parking the race to the bottom agenda for now, and replacing it with broad sweeping generalisations under insider specific language, is obviously designed to create an impression that there has been a major shift in policy, away from raiding workers’ pay packets to plug the policy induced financial gap at Expressway.”

Mr O’Leary added, “The fact is that by informing staff that they are going to introduce far reaching and financially impactful measures from next Monday, without agreement, Bus Éireann has left us with no option but to inform the Company that we will reactivate our previously notified strike action to coincide with the implementation of these measures.”

SIPTU members in Bus Éireann will also commence an all-out strike action on Monday, March 6, if management at the company carries out a series of 'threatened cuts' which it outlined in a letter issued to staff this afternoon.

SIPTU Sector Organiser, Willie Noone, said, “Our members are amazed at the attitude displayed by this letter which completely discounts the views of the majority of elected representatives, the public and its workforce. The letter to staff outlines an intention to proceed with a series of cuts at the company on Monday next which will automatically result in strike action by workers.

“The letter includes a threat to cut the three services connecting Dublin to Clonmel, Athlone and Westport. It also states that the services between Dublin and Limerick and Dublin and Galway will be greatly reduced.

“The measures concerning changes to the conditions of employment of workers are notable in that they target driver grades, in particular. In contrast, it would seem that the company does not see any role to be played by managerial grades in this cost cutting exercise. Issues such as the sub-contracting of services and the redeployment of staff, which are stated without any detail on how they will be implemented, will not be accepted.”

He added, “The letter is a plan to render Bus Éireann services unrecognisable and massively curtail the public service the company currently provides. This level of cuts and the associated pay reductions already threatened have only bolstered our members resolve to resist this attack on the public services they provide.

“SIPTU representatives have always been, and remain, available to discuss the introduction of efficiencies at Bus Éireann. However, what is being outlined is the destruction of the company as a public service provider and in light of this it is inconceivable that the Minister for Transport, Shane Ross, will not intervene to rein in a management which is clearly acting against that the interests of the travelling public,” he concluded. 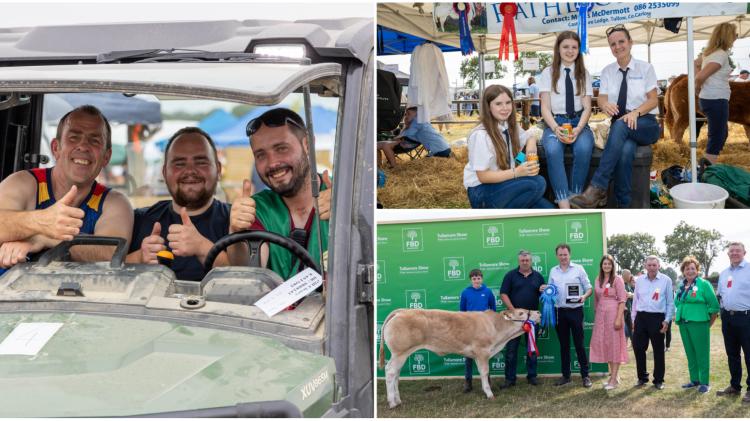 ''A man who gave so much to so many whether in the radio business or in the wider community.''