Nolan: Disability Legislation welcome but does not go far enough 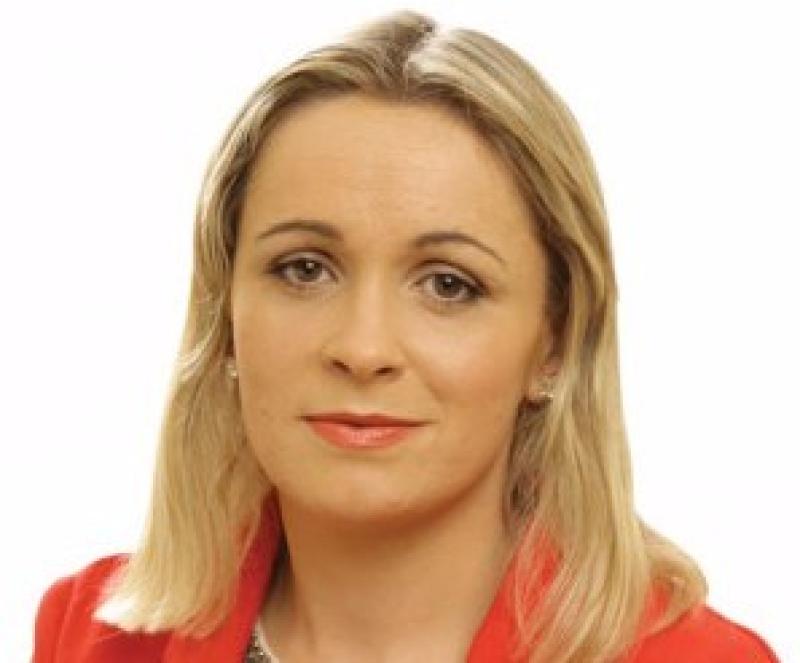 Sinn Féin TD for the Offaly and North Tipperary constituency, Carol Nolan, has said that Sinn Féin welcomes the Disability Miscellaneous provisions Bill but states that the legislation does not go far enough. Teachta Nolan was speaking on the Bill in the Dáil recently. Nolan said: “I have met with local disability rights groups, such as the Offaly Centre of Independent Living, who have long campaigned for the ratification of the United Nations Convention on the Rights of People with Disabilities," Nolan said.

“Sinn Féin welcomes this legislation in so far as it goes towards that aim. However, we share many of the concerns of disability groups and other non governmental organisations in that this bill does not go far enough. One of the main concerns that has been expressed to me is that there has been no public consultation in relation to aspects of this legislation with the various stakeholders," she added.

“The issue of deprivation of liberty is a core issue that needs to be addressed in order to ensure Ireland’s full compliance with the UN convention yet the bill does not deal with this matter. Furthermore, this bill provided an opportunity to include persons with disability in the advisory committee to the Irish Human Rights and Equality Commission in its monitoring capacity, yet this was not done."

“Overall, while I welcome many provisions of this bill, it is a missed opportunity to give full effect to the UN convention and our support is dependent on these issues being fully addressed at committee stage," she concluded.