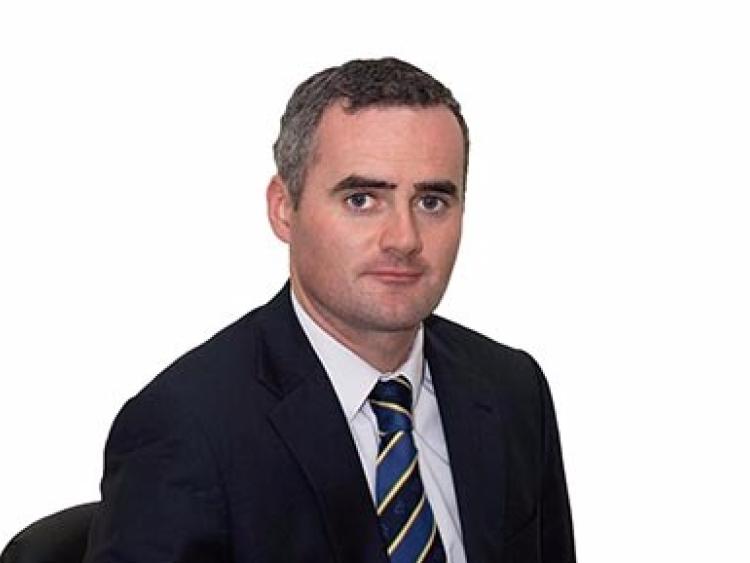 Renua party leader and Offaly County Councillor for the Ferbane area, has said his party is calling upon the Government to reconsider the current decision to build the new children hospital at the St. James Hospital site. "We believe the location is totally unsuitable for the project, and that a location at Connolly Hospital is the best possible site for this project," he said.

"We have seen the costs of the project rise from a proposed cost of €404 million in 2012 to €1 billion for construction alone," Leahy remarked. "With equipment and IT costs excluded, site preparation including demolition and replacement of the existing facilities, the final cost will reach €1.5 billion, and could exceed this considerably. This will make the children's hospital the most expensive children's hospital ever built globally," he added.

Leahy claims that the cost of the facility on a green field site at Connolly Hospital will save the tax payer a minimum of €300M and "possibly significantly more." "The relocation of the Rotunda Hospital to the Connolly site has been decided subsequent to the decision to choose the St James's site for the Children's hospital. Not alone would the cost savings cover the cost of relocating this maternity hospital but it will also satisfy the essential stipulation of the clinicians that the collocation with a maternity is essential to save children's lives and minimise potential damage to vulnerable children," he continued.

"Whilst there have been claims that the St. James location is the only suitable location, due solely to its closeness to an adult hospital, numerous highly-respected medical experts, including amongst them Dr Fin Breatnach, who established the National Children's Cancer Centre at Our Lady's Children's Hospital, Crumlin, have said that this is not true, and that the Connolly location is the better location, particularly when a hospital there would be collocated with the maternity hospital."

These experts, in conjunction with the costs associated with the project, have led Renua to conclude that, even at this late date, a movement must be made to change the location of the children’s hospital from St James's to Connolly. "The Government is pushing ahead with a location that is ill-suited, overly expensive, and has absolutely no scope for further expansion of the hospital. St James's is a poor location chosen because it suited the interests of particular politicians and other vested interests," John Leahy insisted

Leahy also made the following statement: "The most important thing here is that we have a facility that can give children the best care available anywhere, but we cannot do that if we recklessly throw money away on projects. Every euro that is wasted is not just an offence to the tax payers, and the duty of the Government to ensure that their taxes are spent wisely, it is an offense to the parents of severely sick children, and to the children themselves. Every euro we spend now, on a clearly inferior location, is another euro that cannot be put into funding services and equipment for this hospital. It is another euro that does not go where it should, but is instead wasted as the Irish Government is so fond of doing. It is not too late to have the courage to reverse an incorrect decision. The future care of the children of this nation for generations to come must not be compromised."