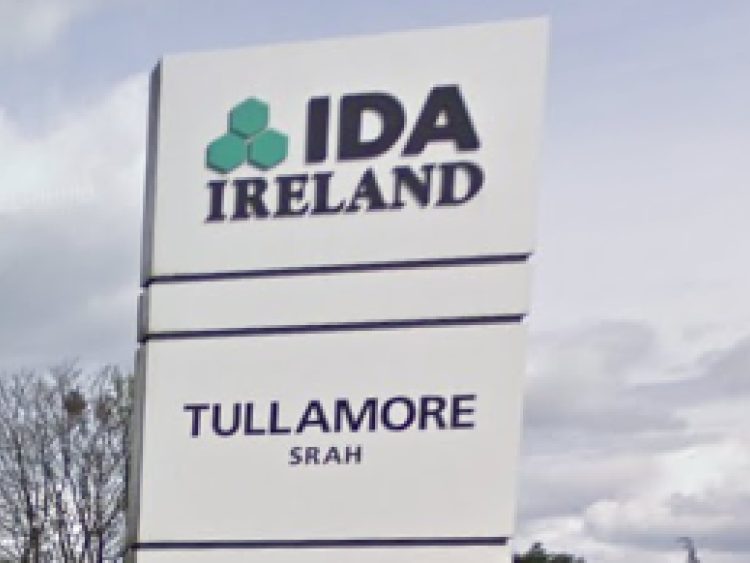 Just over a quarter of 1% (0.26%) of new IDA jobs created in Ireland in 2016 were created in Offaly and less than half of 1% of the total IDA jobs in the country are in Offaly.

The figures were contained in an answer to a Dail question posed by Deputy Brendan Griffin who sought the details of the jobs created by companies supported by Enterprise Ireland and the IDA from 2011 and 2016.

In her response Minister for Jobs, Enterprise and Innovation Mary Mitchell O'Connor highlighted that the IDA Ireland announced the highest level of employment in its client companies in its history, with 199,877 people now employed in companies supported by the Agency.