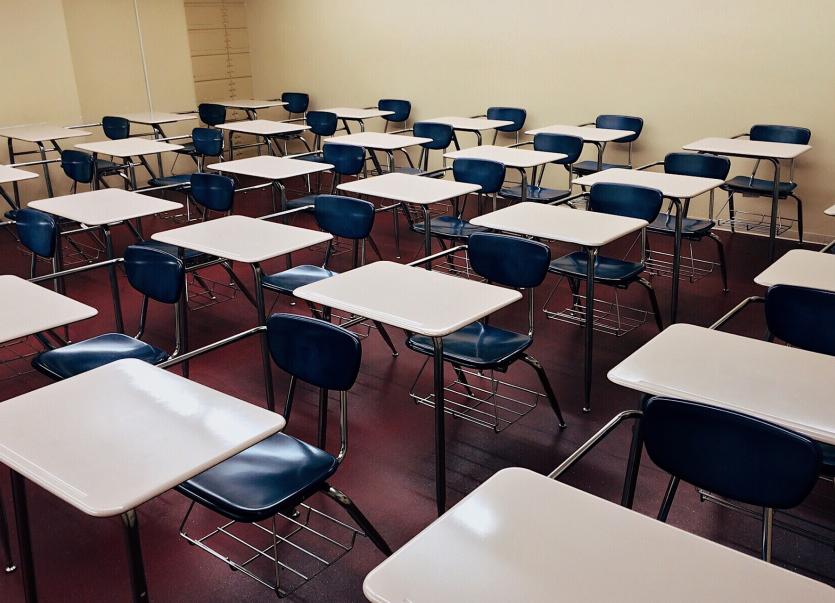 Nolan was speaking in the Dáil today

TD for Offaly/North Tipperary and Sinn Féin spokesperson on Education and Skills, Carol Nolan has raised the issue of the commitment under the Programme for Government in relation to the development of an in-school speech and language therapy model. Nolan was speaking this afternoon in the Dáil.

Deputy Nolan said: “There is a clear commitment under the Programme for Government that a new in-school speech and language therapy model would be delivered. This is something that has been floated for years, yet progress has been painfully slow."

She bemoaned the fact that "the Action Plan for Education 2017 merely sets a target to consider the findings of the HSE review on speech and language therapy," suggesting that "it will be years before the in-school model will be established in our schools."

“Figures released from the HSE show that almost 350 children are waiting over 1 year for an initial assessment for speech and language therapy while over 1,100 children are waiting over a year for initial therapy. Having met with Inclusion Ireland, the lack of early intervention and school age therapeutic supports for children with complex needs was highlighted as an issue in terms of the upcoming admissions bill and may explain in part the reluctance of schools to admit children with complex needs," Nolan added

“I have highlighted this issue with the Minister of State with responsibility for Disabilities and I am calling on the government to tackle this issue as a matter of urgency," she concluded.