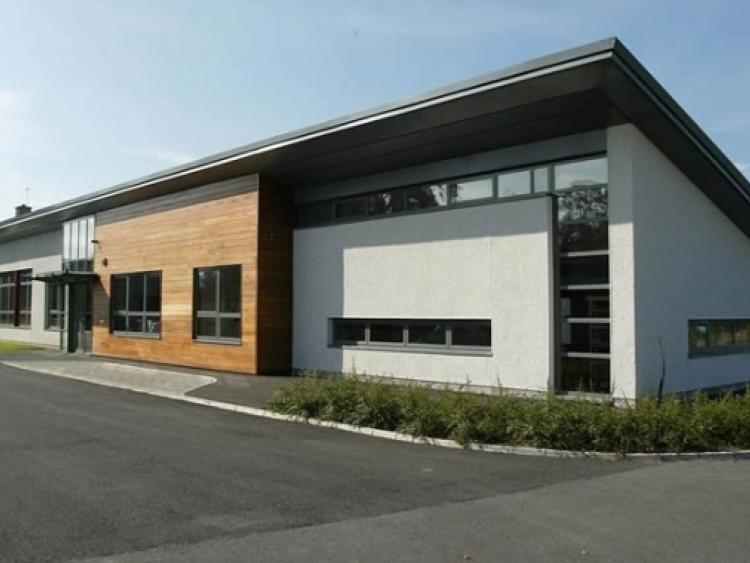 Approval has been granted for a substantial extension at Killina Presentation Secondary School including a total of six new classrooms.

Offaly Fine Gael TD and Junior Minister Marcella Corcoran Kennedy stated this week that she has received confirmation of the extension from the Minister for Education and Skills, Richard Bruton TD.

The ambitious project has secured Government funding which will see the construction of four new mainstream classrooms, one woodwork room, one new classroom in the Special Needs Unit and a new carpark for 80 cars.

Junior Minister Kennedy stated that, following a meeting with John Cotter, Principal and members of the Board of Management last year, she has been working with her colleague Minister Bruton to secure approval and funding for this project in Killina.

“I would like to commend the Presentation sisters, teachers and Board of Management who have worked so hard to develop this ambitious project. I understand the project will now move to tender stage and I look forward to seeing construction commence on the site in the near future,” she commented.