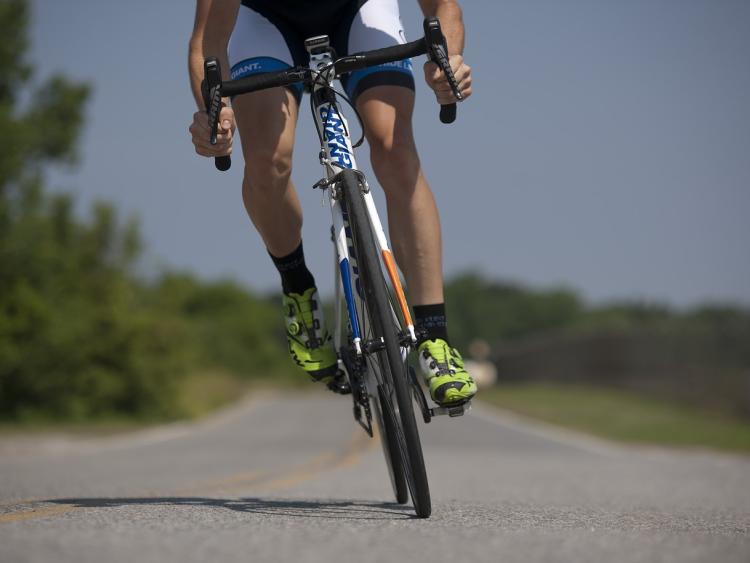 Drivers are facing the fine in response to cycling deaths

Motorists are facing €80 fines and penalty points if they are caught driving too close to cyclists under a radical new law brought forward by Fine Gael. The move has come because 20 cyclists have died on Irish roads over the past two years.

Under the planned law, drivers will be hit with €80 fines and three penalty points on their licences if they are caught encroaching on cyclists' road space. The possible fine increases to €1,500, and five penalty points, if an incident comes before the courts, resulting in a conviction.

Under the proposal, the minimum passing distance would be set at 1.5 metres on roads with speed limits of more than 50kmh, which is almost all Irish roads. A distance of one metre would apply on streets and roads with lower speed limits. The Road Traffic (Minimum Passing Distance of Cyclists) Bill 2017, is being published today by Fine Gael TD Ciarán Cannon and Government chief whip, Regina Doherty.

They are looking for the support of the Minister for Transport, Shane Ross and the transport spokespersons of other political parties for the law they want to see passed before the Dáil breaks up for the summer.