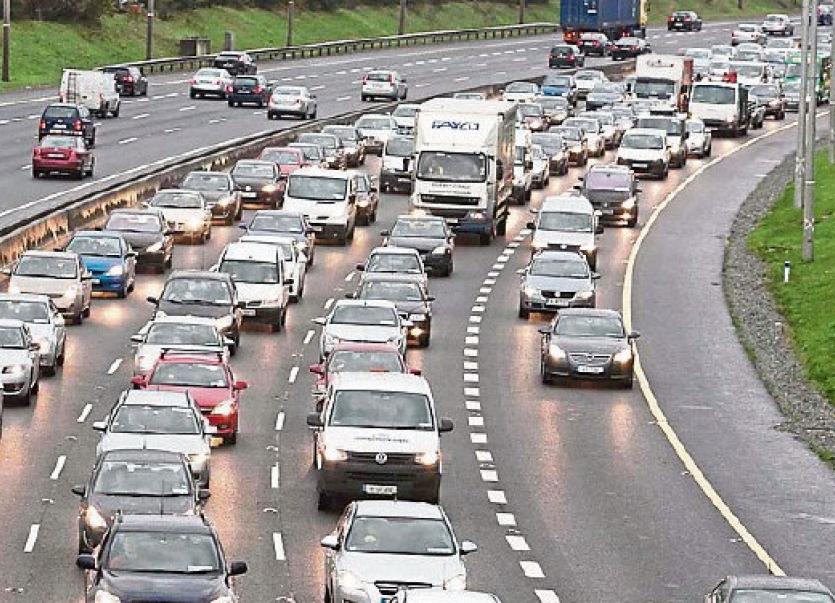 NBRU has made the warning today at WRC talks continue

NBRU General Secretary Dermot O'Leary has called on the Government to provide support in order to resolve the ongoing Bus Éireann dispute. He said:

"It is quite clear at this stage that a resolution to the Expressway crisis can only be found if the Government, in the guise of the Department of Transport and the NTA provide the necessary support to ensure that the Bus Éireann issue does not drift into a catastrophic transport dispute with the very real potential of spreading across vast swathes of the CIÉ Group resulting in national gridlock."

Mr O'Leary went on to say:

"The Unions will not be found wanting in playing our part, efficiencies being a case in point, but the absence to-date of Government, whether that be through additional state support for vital services across the many towns and villages served by Bus Éireann, or an adequately funded Free Travel Scheme for those that both rely and deserve it's provisions, it is simply not good enough that the Minister for Transport, as he recently suggested, would tell the people of Rural Ireland that their future services will be less frequent and less comfortable than that which they currently enjoy."

Unions are continuing discussion with Bus Éireann in the Workplace Relations Commission but a resolution has not yet been found to satisfy both parties to the dispute.