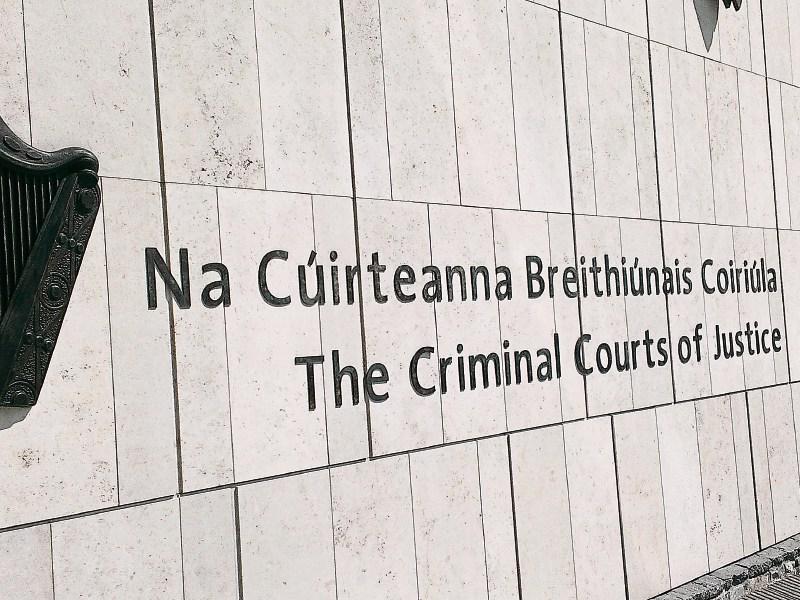 An autistic teenager who raped a 13 year old boy and sexually assaulted another will not be jailed if adequate supports can be put in place for him within a year.

During his trial the now 17 year old said the incidents which occurred in a midlands town were consensual and described them as 'an experiment gone wrong'.

The Central Criminal Court heard one of the main problems for the accused was that he was about to turn 18 and would no longer have access to treatment and support form Tusla, the Child and Family Agency.

It is not clear what, if any disability and support services he will have access to as an adult.

Today Mr Justice Paul Coffey imposed a three year sentence on the boy. However he deferred imposition of the sentence until January 2018 when he hopes 'a meaningful multi-agency care plan will be in place'.

The judge noted a report stated the boy is at a moderate risk of re-offending if support services do not urgently intervene.

The boy will remain under supervision by the Probation Services in the meantime. Mr Justice Coffey directed that a new report be prepared on the accused and said he was prepared to suspend all or some of the prison term depending the boy's progress and the services that are in place around him.

Mr Justice Coffey previously asked counsel for the prosecution Mary Rose Gearty SC if the DPP would say it would be wrong to hand down a non-custodial sentence.

“The director could never turn up her hands in that way,” counsel responded. “I agree with the defence that it seems to be that rehabilitation is in the interest of everyone, not just (the accused).”

The court heard the accused sexually abused one boy after meeting him near his home. He put his penis against his anus. He met up with the boy a second time shortly afterwards and did the same thing. On this occasion he also raped the boy's friend.

The court heard the victims are still in counselling but are slowly getting over the events. They were not in court for the hearing.

A local garda told the court that the abuse came to light because the accused was telling other children that he 'had sex' with the boys. The boys were very distressed at this and one of them told an adult what had happened.

In interview the accused was 'very chatty' and 'almost cheeky' to gardaí, his defence counsel Conor Devally SC said.

He said the interviews were 'very free flowing, unfiltered and contained unusual matters' such as recent television shows the boy had watched.

Mr Devally said his client had a 'sad and difficult upbringing'. He was diagnosed with ADHD at a young age. Doctors later said he was also on the autism spectrum.

“He has always said perhaps the trial process will involve in him getting some sort of help, some sort of peace,” counsel said.

The court heard the accused had made three allegations that he was abused himself by others. One of these allegations is still under investigation, the garda said.