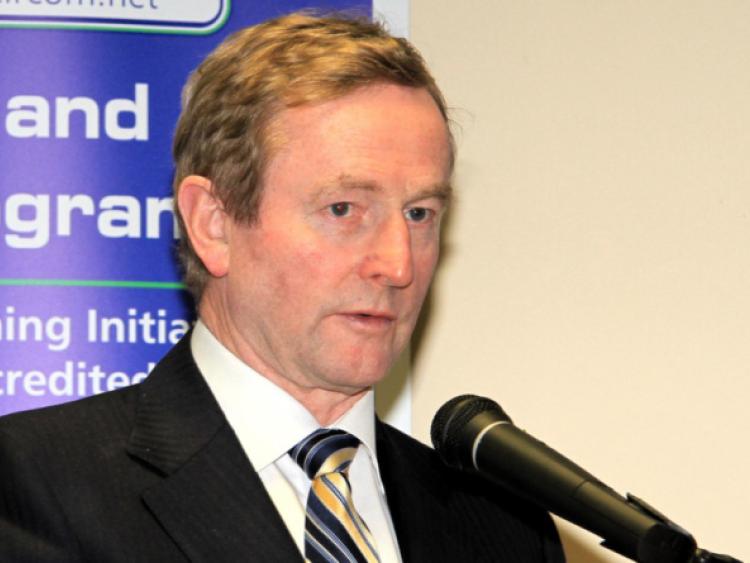 The Taoiseach is under pressure from the opposition

Sinn Féin today for Offaly-North Tipperary, Carol Nolan has hit out at the Fine Gael-led Government, claiming that it "is one without authority." Her comments come as pressure mounts of Taoiseach Enda Kenny to announce a timeline for his handover of power from the Office of Taoiseach and the Fine Gael party. Mr Kenny came under intense criticism for his handling of the Sgt. Maurice McCabe Tusla scandal that escalated after an RTÉ Prime Time show the week before last.

"This government is stumbling from one crisis to another - in health, in housing, in homelessness," Nolan insisted. “They have attempted to play the public for fools on the controversy surrounding the treatment of Sgt Maurice McCabe."

The Sinn Féin TD also hit out at Fianna Fáil, now the most popular party in the country according to the polls, for continuing to support the current Government coalition. “Fine Gael is in power only by dint of patronage from Fianna Fáil, and Fianna Fáil is keeping the wreck afloat," she stated.

“The Taoiseach should call an election. The people deserve to have their say on all of these matters. We do not make this call out of a desire to have an election. We have no confidence in this government and we believe the Irish people deserve better," Nolan concluded.