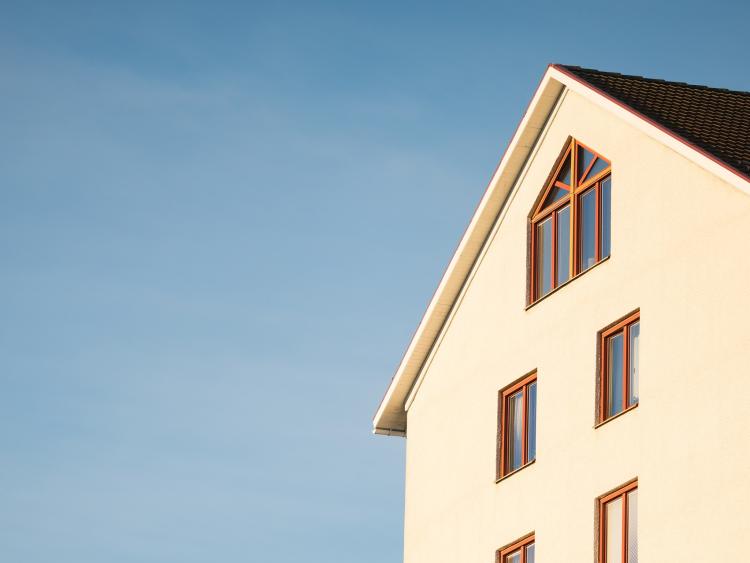 50% of Offaly mortgage holders are paying over the odds

Half of the 9,713 mortgage holders in Offaly are paying over the odds for their mortgage protection cover, according to Willie O’Leary QFA, a financial adviser working for Clear Financial. He says most recent figures suggest 4,500 households in Offaly are wasting thousands on expensive Mortgage Protection policies.

Nationwide, over half (54%) of mortgage-holders haven’t repriced their mortgage protection cover in the last three years, according to findings from a recent survey of 1000 adults from throughout the country, commissioned by financial services firm, Clear Financial.

Willie O’Leary QFA, a financial adviser working for Clear Financial, said: "According to the most recent CSO Census 2011 stats, there were 9,713 mortgaged households in Offaly alone – our survey would suggest that least half of these households pay over the odds for their mortgage protection policies because they have failed to review their cover in recent years and switch to a cheaper policy to avail of lower rates that are currently available in the market."

The experts at Clear Financial advise that people should leave it no longer than 3-5 years to conduct periodic reviews of their MP policies. Based on this advice, the Clear Financial survey sought to reveal people’s attitudes nationwide to mortgage protection policies, one of the most prevalent insurance policies for Irish consumers, and one of the few areas of insurance where premiums have been consistently falling for the last few years.

Willie explained, "We undertook the survey to assess whether or not the findings would support our anecdotal evidence which suggested that mortgage holders were unaware of the significant price variation across the market for the product or of the fact that these premiums are actually falling. Based on the results we are calling on those mortgage holders in Offaly who have not repriced their policy in several years to review their cover. We would estimate that new premiums for many homeowners have lowered by 15-20% over the last 5-10 years."

To support their contention Clear Financial crunched the numbers and taking a policy worth €300,000 over 20 years for two people aged 45, both non-smokers, Clear Financials’ providers quoted a range of figures that differed by €117 between the cheapest and most expensive policy they compared. This amounts to €2,335 over a typical 20-year mortgage term.