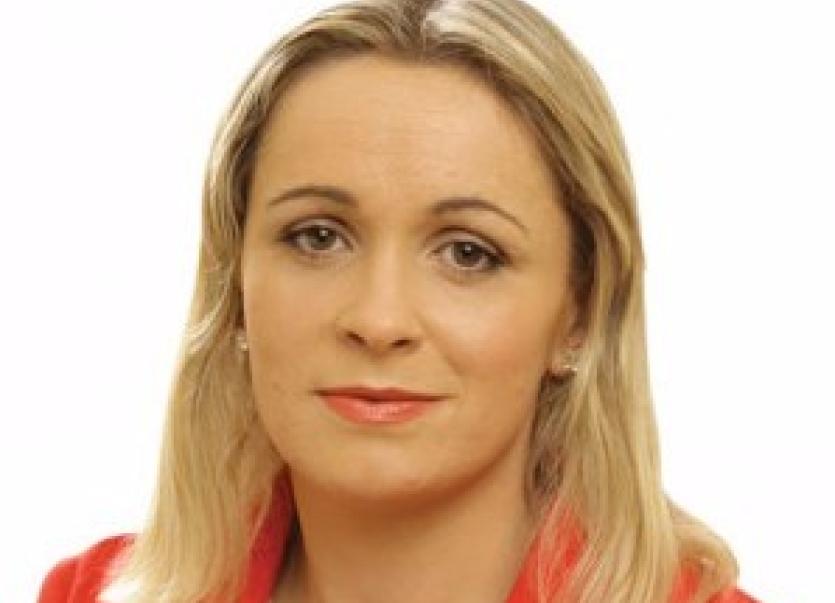 Sinn Féin TD for the Offaly and North Tipperary constituency, Carol Nolan, has said that the ongoing Tesco dispute highlights the need for legislation underpinning the right of workers to access trade unions. Nolan was speaking during the Topical Issue motion on the dispute in the Dáil on Thursday evening.

Deputy Nolan told the chamber: “The wider issue at the heart of this dispute is that of the real fear among union members that this is an attempt by Tesco to undermine trade union membership as we have seen in other retailers." Her comments come as staff at the Tullamore branch of Tesco are continuing their picket over a dispute about contracts. Pre-1996 staff are being told they must move to a less favourable contract that staff employed later are on.

“There are reports that Tesco have written to staff in order to encourage them to leave their union as part of Project Black," Carol Nolan claimed. “This is seen by many within the trade union movement as a clear attempt by Tesco to further undermine the terms and conditions of staff in order to increase their already large profits," she continued.

“This Government needs to stand with workers; it needs to act to ensure that trade union membership is protected and it needs to stand up to the corporations that are exploiting workers in this State. I would like to commend my colleague Deputy David Cullinane for bringing forward legislation next week on this issue," the TD elected last year continued.

She concluded by calling for support of the proposed Bill: “The Industrial Relations (Right to Access Amendment) Bill would place the right of access to trade union membership on a statutory footing. It will protect the rights of workers to engage with their union and is in operation in New Zealand. I am encouraging all members to support this bill, which will be brought to second stage next week. We need to put a stop to the race to the bottom and protect ordinary workers, who are the backbone of our economy.”

Eight more Tesco stores around the country joined the strike today at the following locations: