POLL RESULT: Most of you believe Enda Kenny's time is up 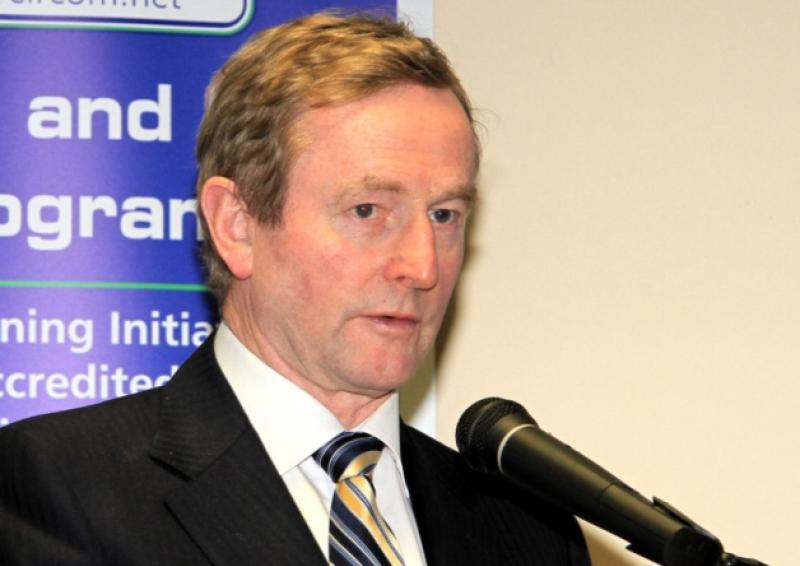 The Taoiseach is under severe pressure this week

News of an alleged smear campaign within An Garda Síochana put the Government under pressure to announce a Tribunal of investigation into the affair earlier this week.

The results of this poll come in the aftermath of a series of political gaffs by Enda Kenny in recent days, including a mix-up regarding an alleged phonecall between Enda Kenny and his Minister for Children and Youth Affairs, Katherine Zappone about Zappone's meeting with Sgt. Maurice McCabe recently.

The affair culminated in a Fine Gael parliamentary meeting last night where members were told to be ready for an election as Enda Kenny's time as Taoiseach and Fine Gael leader looks to be coming to an end. Speaking on RTE's Morning Ireland programme this morning, Vice Chairman of Fine Gael and TD for Carlow-Kilkenny, Pat Deering said, "the position of Enda Kenny must now be re-evaluated" in the wake of the recent controversies.