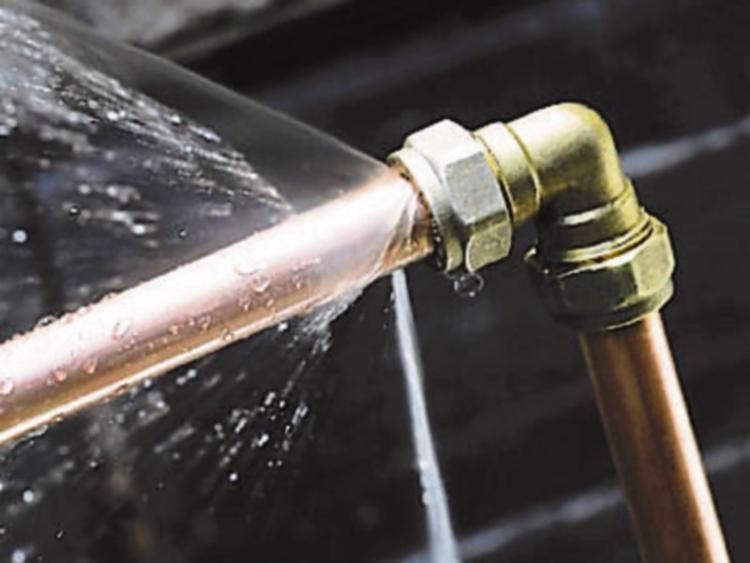 Wastewater infrastructure in Portarlington is substandard

The European Commission is taking Ireland to the Court of Justice of the EU for its failure to ensure that urban waste water in 38 agglomerations across the country is adequately collected and treated to prevent serious risks to human health and the environment. Portarlington was named as one of the offending areas.

Under EU law, towns and cities are required to collect and treat their urban waste water, as untreated waste water can put human health at risk and pollute lakes, rivers, soil, coastal and groundwater.

The referral decision also raises additional concerns about the failure to ensure that a correct operating licence has been issued for the treatment plants serving the agglomerations of Arklow and Castlebridge.

According to a recent Commission report on the implementation of EU environmental policy and law in Member States, one of the main challenges Ireland faces is maintaining the important investments required for water services, given the urgent need to invest in water infrastructure.