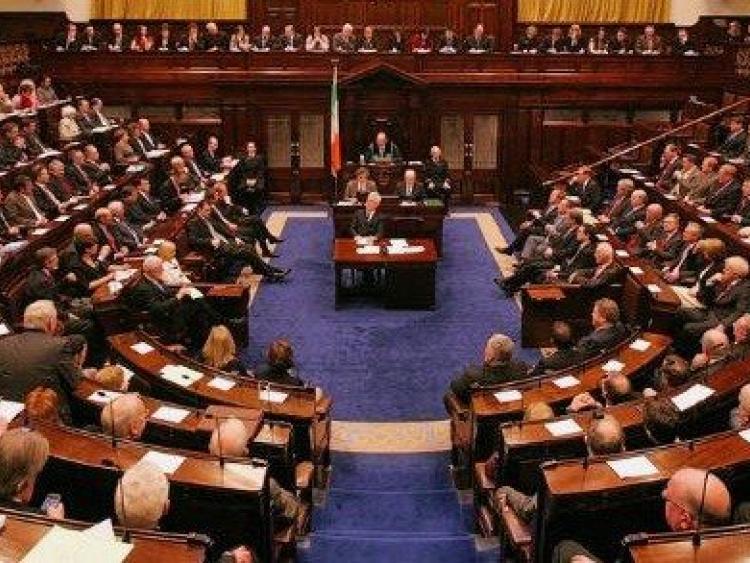 Is a general election on the way?

Latest odds released by BoyleSports indicate that an Irish General Election in 2017 may well be announced sooner rather than later as punters have backed it from 2/7 into 1/6 on Wednesday having been odds against at 7/4 on Monday.

As a result of the sustained support for us to be heading to the polling stations in 2017, a General Election to happen in 2018 has been eased to 6/1 from 5/1 whilst 2019 has drifted out to 9/1 from 7/1. 2020 has now been eased to 20/1 from 16/1 whilst 2021 or later is now priced at 33/1 from 20/1. The latest come in the wake of the ongoing scandal surrounding the Government and Garda whistleblower Maurice McCabe who has seen his calls for a tribunal of investigation into the whole affair granted this week.

The odds also looked to be stacked against Enda Kenny and Fine Gael if there is to be an election in the near future. After Fianna Fáil took an 11 point lead over rival party, Fine Gael, in the latest Behaviour & Attitudes poll in the Irish Sunday Times, punters were quick to take the 4/5 about them winning the most seats in the next General Election and as a result, the odds have come in further to 8/15.

Liam Glynn, BoyleSports spokesperson said: “Within three days the price on an Irish General Election to take place in 2017 has shortened dramatically into 1/6 from 7/4 and it now looks like it’s only a matter of weeks before an election is called judging by the surge of support.”

He added: “Fianna Fáil overtook Fine Gael in the latest Sunday Times poll and it has resulted in punters backing them into 8/13 from 4/5 to win the most seats in the next General Election with Fine Gael drifting out to 6/5 from Evens as a result of the support for their rival party.”

See the full market below:

Most Seats in the Next Irish General Election

Year of Next Irish General Election