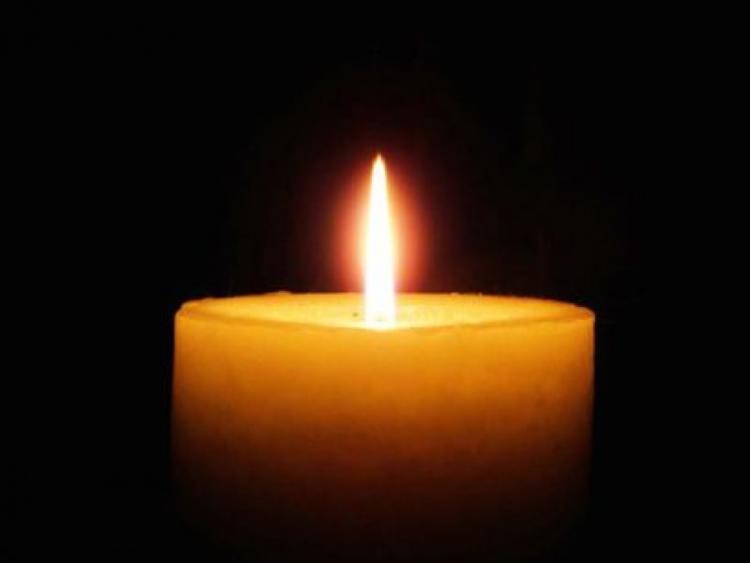 The funeral details have been announced for the funeral of Philip Hyland who was tragically killed in a single car accident on Sunday evening between the Blue Ball and Kilcormac.

The father of five will be reposing at O'Reilly's Funeral Home, Harbour Street, Tullamore on Tuesday, February 14, from 4pm until Rosary at 6.30pm.

Removal takes place on Wednesday morning to the Church of the Assumption, Tullamore, arriving for 10am Funeral Mass. Burial takes place after Mass in Clonminch Cemetery, Tullamore.