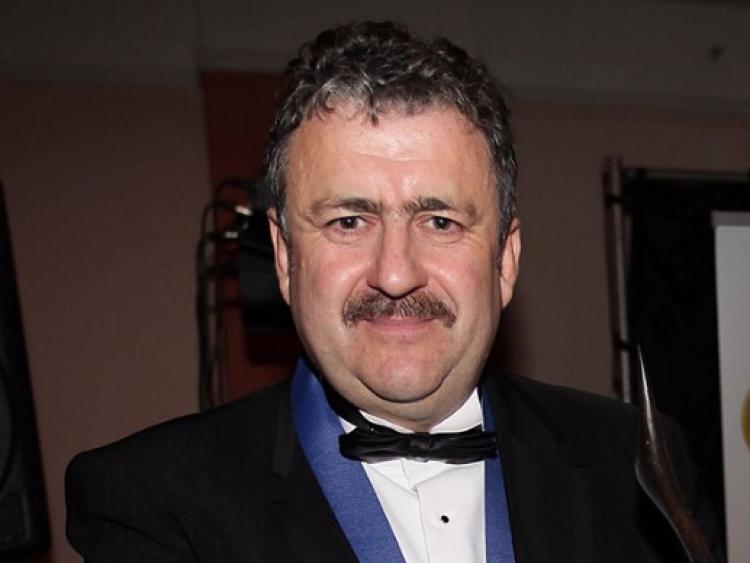 Newly appointed CIF President Dominic Doheny has called on the Government to work with the construction industry to create an ambitious strategy that delivers sustainable growth, exports and jobs across Ireland today at a meeting of Ireland’s leading construction executives.

Mr Doheny, who is from Tullamore, Co. Offaly and is joint Managing Director of John Flanagan Construction Ltd, said, “The Government is turning to construction to deliver ambitious targets in the delivery of world class infrastructure, housing and the specialist buildings that attract and retain global companies to Ireland.  They must set out with industry a growth strategy that builds our capacity to deliver the sustainable level of 25,000 housing output required annually and the €43billiion infrastructure set out in the Government’s Public Capital Programme "

DKM consultants estimate that achieving these targets would see the construction industry grow from €15bn to €20bn by 2020, generating around 110,000 jobs.

Mr Doheny commented, "This could be a transformative period for the Ireland’s economy and society if our industry is supported in the same way Ireland’s food, med-tech and financial services industries have been over the past 30 years.

"I believe that industry and Government must collaborate to set out an ambitious strategy for construction similar to those established with the food and financial services industries.  The prize is a dynamic economy and society with connected and thriving regional economies that provide opportunity for people to work and live in communities around Ireland.  The price of inaction is a continuing housing and homelessness crisis, the decline of rural Ireland and a congested capital choking under the weight of producing over 40% of Irish GDP."

He stated that the industry currently accounts for 7% of GNP and the widely-accepted level in a developed but growing economy is 12-15%.  The CIF believes that this gap can be filled by supporting regional construction companies to deliver housing and infrastructure outside the Greater Dublin area.  The industry currently employs around 140,000 people directly, far more than any other sector in Ireland, so the potential for regional job creation is huge.

"In 2017, the CIF is calling for a significant increase in capital expenditure in the upcoming review of the public capital programme.  This review coupled with the imminent National Planning Framework will be seminal for Irish economic development over the next few decades.  we must get it right.  The Government must help ensure that the construction industry has the capacity to deliver in the coming decade," Mr Doheny stated but he noted that currently housebuilding, particularly outside Dublin, isn’t viable.

"Housebuilders cannot gain access to finance at the right terms from banks or other sources.  How can we have balanced regional development if there are no construction companies capable of building outside our major urban centres?  In addition, infrastructure funding is at record lows and any increase in the budget will not be felt by the civil engineering sector for 2-3 years due to lead in times.”

Dominic Doheny is a graduate of both Bolton Street and Trinity College Dublin and has been the joint Managing Director of John Flanagan Developments since 1989. He is the former Chairman of the Irish Home Builders Association and brings a wealth of personal experience, spanning more than three decades, to the role.  He will hold the role for two years.