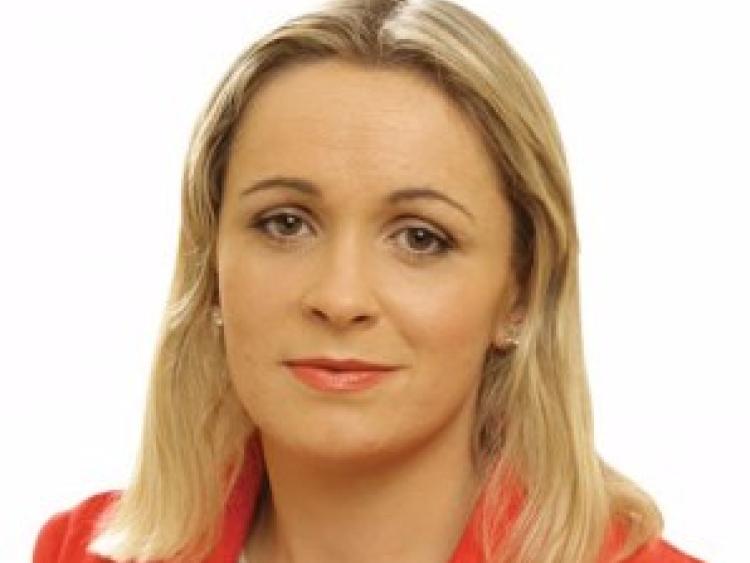 Speaking after the schools sector forum on Brexit earlier this week, Sinn Féin spokesperson on Education and Skills, Teachta Carol Nolan has said that there needs to be a thorough analysis of all threats and opportunities of Brexit so that a detailed plan can be put in place to allow schools to cope.

Teachta Nolan said, “The discussion with stakeholders this morning was very informative and shed light on the many ways in which Brexit may impact on the schools sector.

“Particular issues such as access to schools for those in border areas, interreg and other European Funding for school projects and issues such as the mobility of qualifications are perhaps the most pressing issues for the school sector.

“However, the discussion also highlighted a number of longer term planning needs in light of Brexit to address issues such as the potential growth in diversity as people leave Britain and the resulting impact on school places and accessibility as well as the development of appropriate education in areas such as citizenship and foreign languages.

According to the Offaly TD, issues such as procurement, customs, differing rates of VAT may have a knock on cost implication for schools and may increase funding pressures. The issue was also raised in relation to the storage of data as it is reported that a lot of schools have data stored on British servers.

She added, "It is clear that the impact of Brexit will be wide ranging on Irish society and the education sector is no exception.
“I welcome the ongoing sectoral dialogue on these important issues and I have asked that the Education Committee also conduct hearings with stakeholders on the impact of Brexit.

“It is important that there is a thorough analysis of all of the threats and opportunities of Brexit so that a detailed plan can be put in place to equip the sector to face any changes ahead," Deputy Nolan concluded