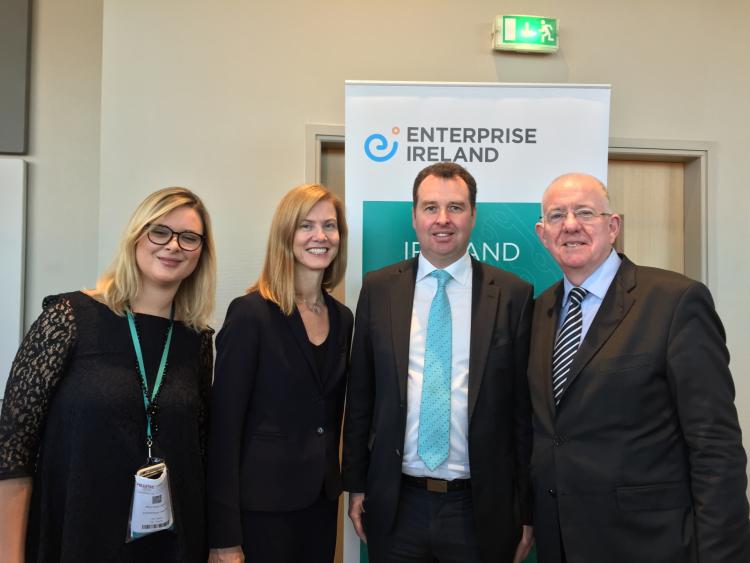 mong the companies participating was Birr-based Grant Engineering. The company employs over 200 people and exhibited at Pollutec - a global gathering of innovative companies focussed on reducing the impact of human activities on the environment.

"In the aftermath of the Brexit vote the government is redoubling its efforts to help Irish companies to thrive in new and established markets. France and Ireland are ideal partners and friends. My visit focussed on the €7 billion per annum Cleantech market. Ireland is also a significant exporter of food and drink to France and I was delighted to engage with Bord Bia and some of their Irish client companies during my visit to France. France is Ireland's largest export market for lamb, seafood & artisan beer; its second largest for beef; and its third largest market for whiskey.

"France also imports 80% of Irish oysters. There is a great affection for Ireland in France and many exciting opportunities for Irish companies of all sizes."