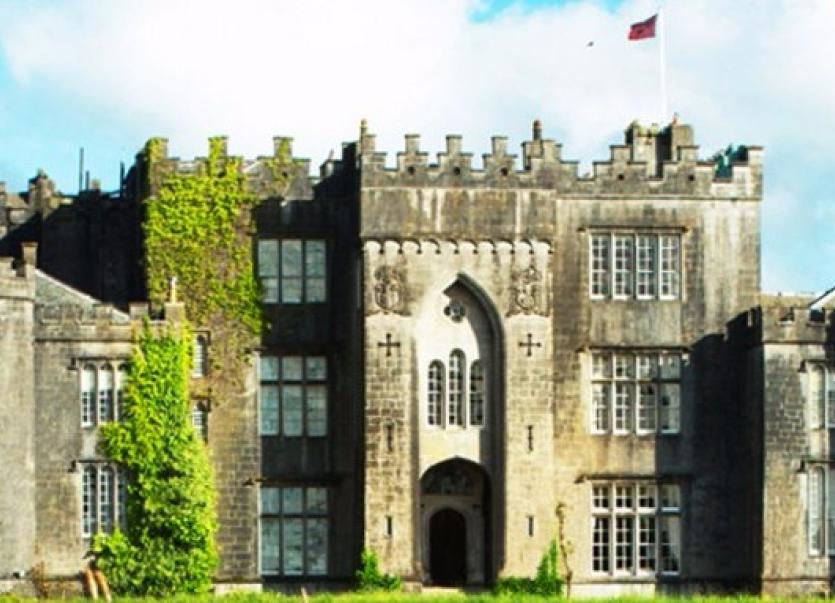 Over €300,000 in funding has been allocated for Birr Castle under the REDZ (Rural Economic Development Zones) initiative.

The €316,870 will be put towards the provision of an Education Centre at the castle.

Projects in Banagher and Kilcormac will also benefit under the scheme.

SEE ALSO: €50,000 in funding for Banagher under REDZ initiative

Announcing the funding, Minister Humphreys said, “The REDZ scheme aims to improve links between rural towns and their hinterlands to stimulate activity at a local level. It is one of a number of schemes which my Department has been rolling out to boost economic activity and improve living standards across rural Ireland.