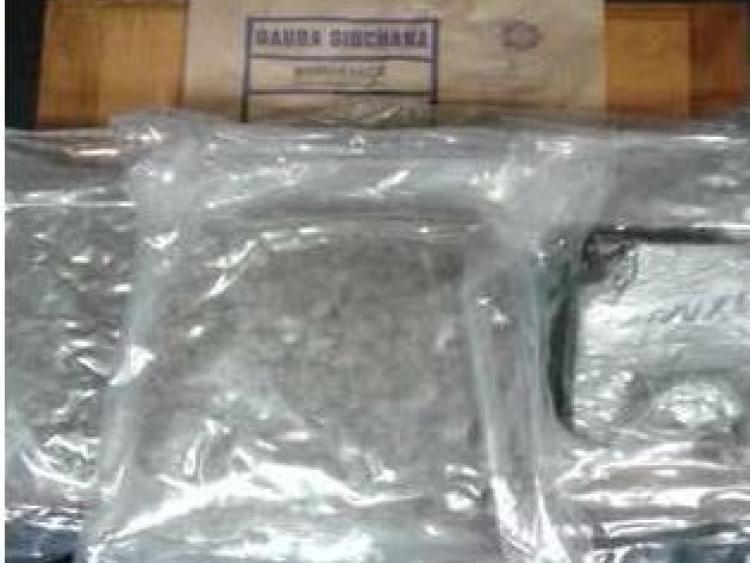 Gardaí have charged a man, 37 years, in connection with a drugs seizure. He is to appear before Longford District Court this morning.

Cannabis resin with an estimated value of €60,000 and Cocaine with an approximate value of €70,000, pending analysis, were seized by Gardaí from the Special Crime Task Force & Drugs and Organised Crime Bureau following the planned search of a premises at Gortumblo, Rochfortbridge on Sunday, November 27.

The man was arrested and detained at Mullingar Garda station under Section 2 of the Criminal Justice (Drug Trafficking) Act, 1996.