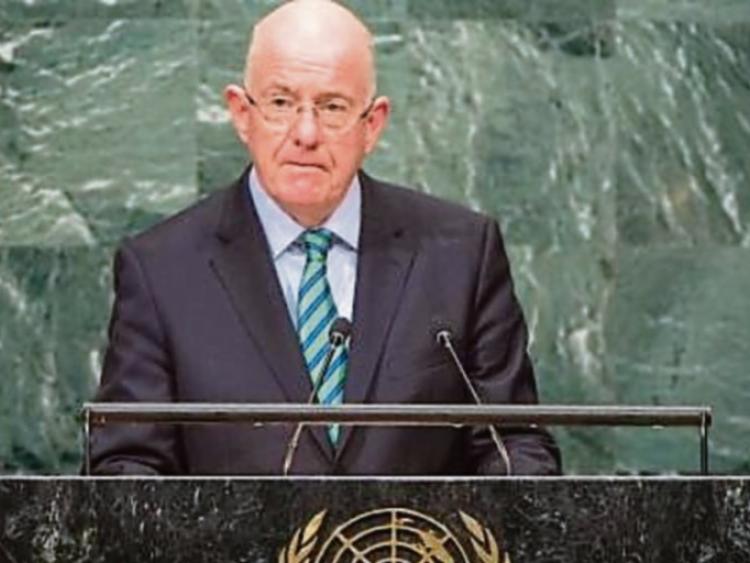 Irish Minister for Foreign Affairs Charlie Flanagan has expressed his condolences to the people on death of Fidel Castro.

Minister Flanagan commented, "I would like to express my condolences to the people of Cuba at this time. While his legacy is a complex one, Fidel Castro was a major figure in twentieth century history and his death marks the end of an era."

Fidel Castro was Prime Minister of Cuba from 1959 to 1976. He was President of Cuba from 1976 until his retirement in 2008. He was succeeded by his brother Raul.