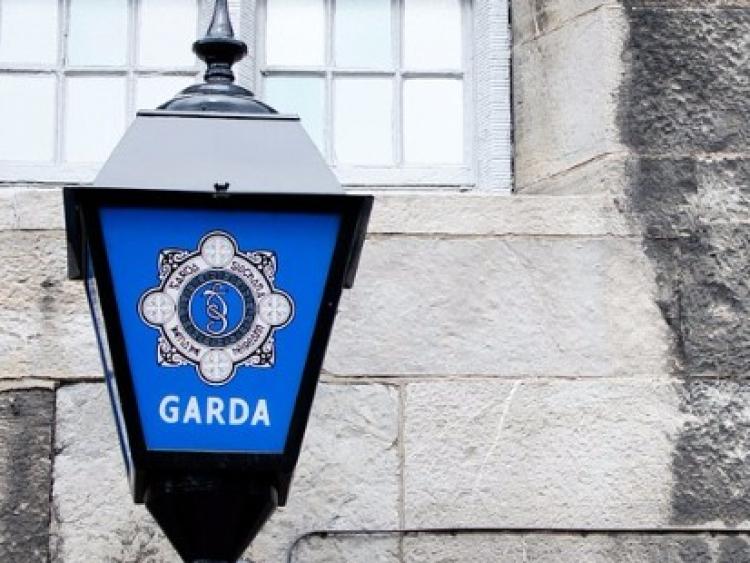 The body of a man in his early 40's was discovered at a residential premises at The Maltings, Roscrea shortly after 2.30am on Sunday moring.

Gardaí at Roscrea attended the scene. The man had suffered apparent stab wounds and was pronounced dead at scene. The woman in her mid 40's, was arrested a short time later.