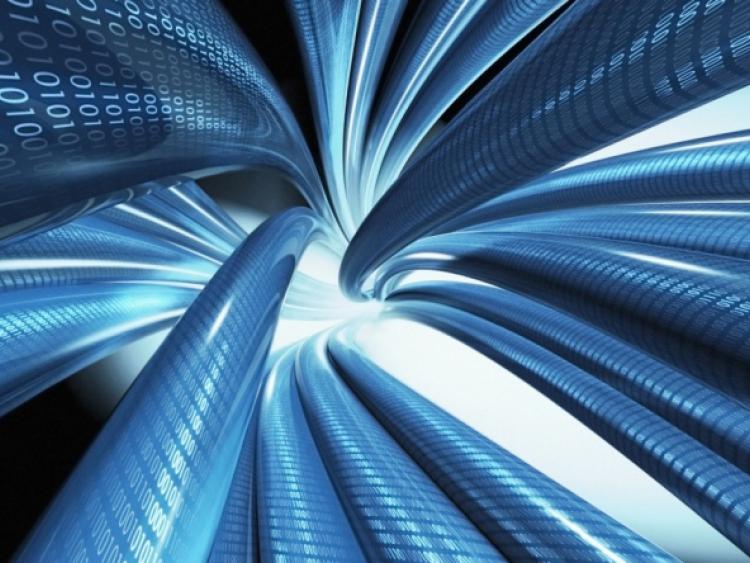 On Tuesday, November 22, Virgin Media Business will officially switch on its first Free Public WiFi for the people of Tullamore.

In what will be a major boost to the local economy, Virgin Media Business has invested in building a fibre rich network for businesses in the region, which will deliver the best WiFi experience across Ireland’s fastest broadband network, connecting 2,000 homes and businesses.

With speeds of 360Mbps, an eight-series TV box set will download in less than two minutes.

Virgin Media were this year named as Ireland’s fastest broadband network by consumers through the independent network assessment firm Ookla, while Cartesian also named Virgin Media as having the best performing WiFi in Ireland.

Hundreds of Tullamore residents, businesses, students, shoppers and tourists will benefit from the improved connectivity as free public WiFi is made available on Patrick Street.