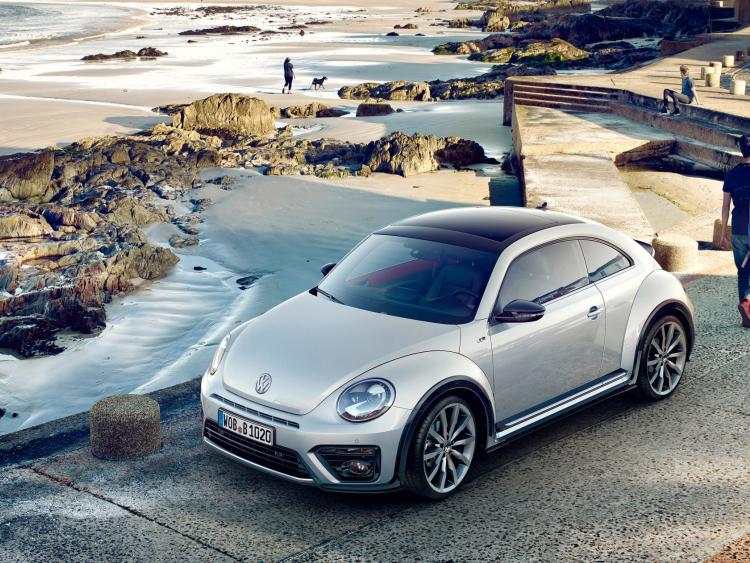 New car sales in Offaly have jumped by 23% from January to Spetember this year compared to the same time period last year.

The figures were included in a quarterly report referring to registrations carried out by Done Deal and the Society of the Irish Motor Industry.

Jim Power, economist and author of the SIMI/DoneDeal report warned about the future at the report's launch.

“The auto industry is still performing strongly, but there have been clear signs of deceleration in sales in recent months. Looking ahead to 2017, the outlook for car sales is extremely uncertain. New car sales in 2016 should be close to 147,000 and similar outturn for what is expected to be a very uncertain market due to Brexit effects,” he said.

“2016 has seen the highest levels in new vehicle registrations since 2008, while some of these sales can be attributed to a catch up in the market overall it has been a good year for our industry. New car sales so far have contributed€1.25 billion to the exchequer 24% ahead on last year.

“With the peak selling months behind us the industry has now turned its focus to the 171 registration period as can be seen and heard in current advertising campaigns. While 2017 brings with it an air of uncertainty due to Brexit we would still expect the industry to continue to perform well, as economic indicators suggest increased spending power in the Irish economy in 2017,” he said.