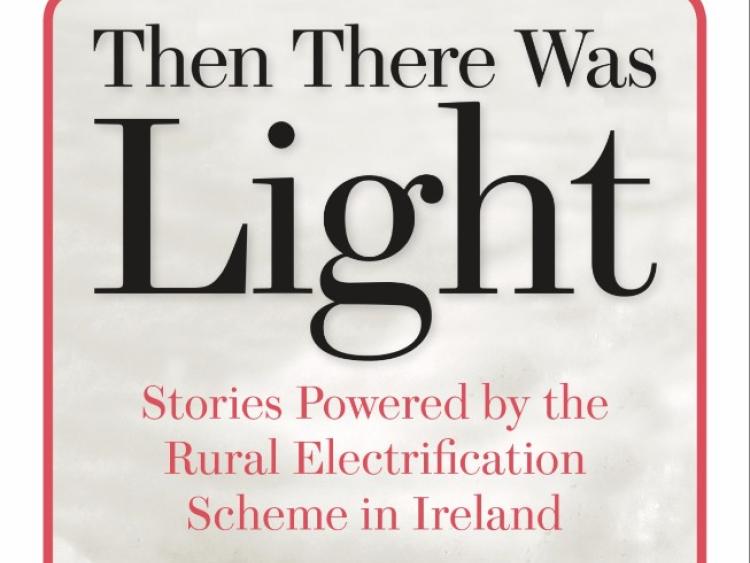 The stories of four Offaly natives feature prominently in a unique book of memories of the roll-out of the Rural Electrification Scheme across the country 70 years ago this month.

Then There Was Light is a collection of tales of the time when Ireland left the dark ages as the ESB brought electricity to even the most remote communities in the largest ever undertaking by the fledgling independent nation.

Edenderry native Alo Brady was one of the first ESB officials to tour many parts of the country during the 1950s and 60s overseeing the progress of work that saw one million poles erected and 165,000 km of cable hoisted.

In his story I Have Lived… the now Dublin resident recalls travelling to Offaly senior football training by securing lifts from the then Monetary Reform firebrand, Oliver J Flanagan, who was keen on an Edenderry lass, May McWey.

Fr McWey was a big GAA character in Offaly at the time and both men used the situation to their advantage.

Later Alo would reprise his role as matchmaker among the Wicklow Hills by getting a shy young publican down the aisle. 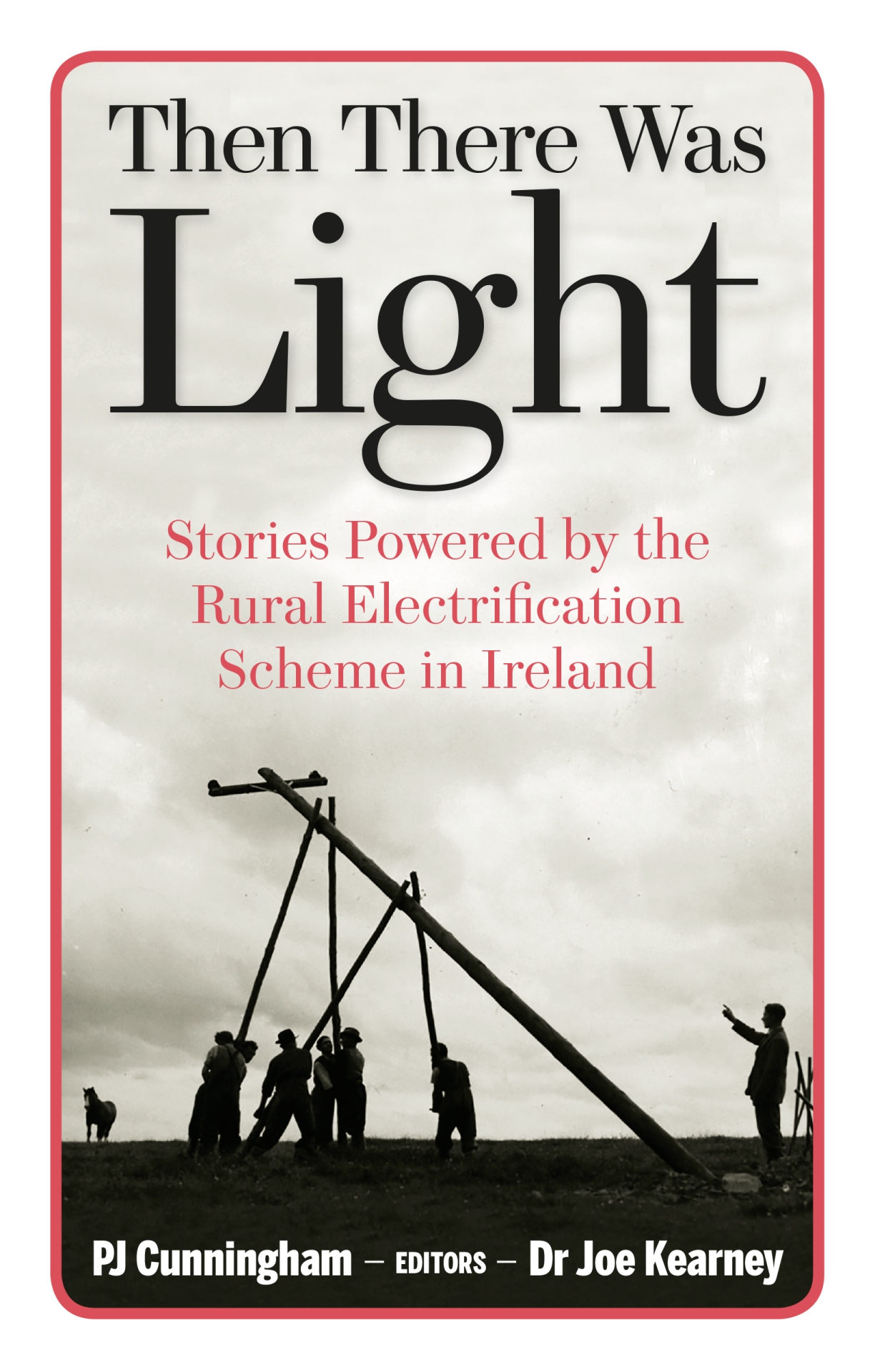 Author Mary O’Connor, also from Edenderry, writes of the unhappiness felt by a favourite nephew when his maiden aunt fell for her ESB lodger who had come into the county and wiped his eye.

Cadamstown’s Paddy Heaney tells poignantly of the loss to families living up high on the Slieve Blooms because there wasn’t the infrastructure for the ESB crews to get up that far while Clara-born PJ Cunningham remembers the shock caused by the incorrect installation of switches in his aunt’s house.

Another contributor Vincent Fahy recalls working in Kinnitty as a young ESB engineer and witnessing the daily clerical encounters between the belligerent parish priest and the more laid-back piscator-loving rector.

This book, co-edited by PJ Cunningham and Dr Joe Kearney, contains scores of stories celebrating the 70th anniversary of the scheme that eventually wound up in the late 1970s.

The stories for this collection come from eyewitnesses, ESB employees and the general public as they recall the suspicions, worries and welcome the scheme faced during arguably the most important rural Ireland undertaking in our history.

They are diverse in subject matter and geographical spread and encapsulate the pioneering work carried out on what became a rapidly changing rural landscape.