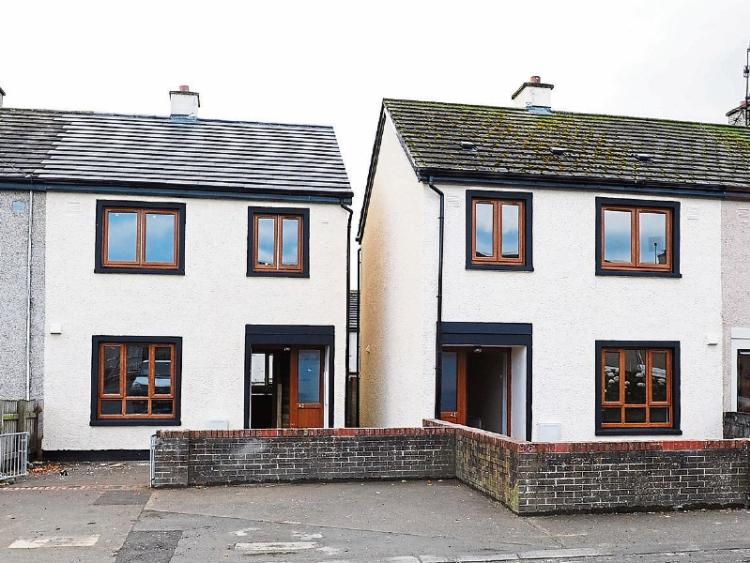 Deputy Cowen made the comments after Minister Coveney held his fourth press conference on the ‘Rebuilding Ireland’ Housing Plan.

“Unfortunately Minister Coveney seems to have developed the bad habits of his predecessor, Alan Kelly, mistaking media coverage for progress. He has held multiple press conferences on his housing plan and has re-announced the same housing infrastructure fund on a number of occasions,” said Deputy Cowen.

He continued by saying that Minister Coveney needs to place less of an emphasis on PR and more emphasis on action as the €200m housing infrastructure fund announced was already unveiled back in June.

The Offaly TD remarked that in the intervening period, the necessary infrastructure improvements had not yet begun on a single site in Dublin to allow development of new homes.

“All of the details announced by Minister Coveney, including the Special Development Zones, the dedicated Delivery Unit within his department and the questionable Help-to-Buy scheme are already well known. However at the end of the day the housing action plan is yet to actually increase the supply of housing.

“25,000 new homes need to be built each year to meet demand, including a minimum of 10,000 in Dublin. However, fewer than 11,000 homes have been built nationwide, with less than 3,200 of these being in Dublin. These figures speak for themselves - Minister Coveney simply has not done enough to tackle the most significant barriers to new construction,” he commented.

“It’s inexcusable that his Department continues to refuse to undertake simple actions such as implementing an audit of construction costs to determine the factors impeding the delivery of new accommodation. I firmly believe that we need emergency legislation to deal with bottlenecks in the planning process."

He claimed that the Department of Housing had arguably made the supply crisis even worse commenting, "their implementation of ham-fisted changes to the building control regulations has made the cost of building apartments and housing estates uneconomical. These regulations need to be reformed so that a proper building control system can be put in place based on local authority inspections."

“Minister Coveney seems to have taken the lead from colleagues who are more interested in their potential next job than they are in their current responsibilities. He needs to put the brakes on the spin machine and instead focus on actually improving the country's housing supply,” concluded Deputy Cowen.