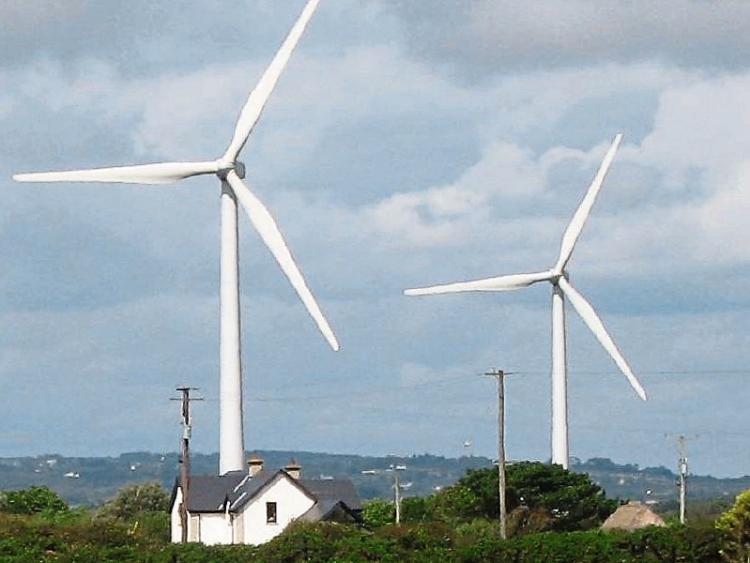 Teachta Nolan said there is a firm commitment in the Programme for Partnership Government that new wind farm guidelines would be drawn up within three to six months, on public consultation with local communities.

“The ongoing lack of clarity on this issue is of huge concern to many local communities across rural Ireland, including in my own constituency of Offaly and North Tipperary.

“This has been highlighted last week when a windfarm in Cloghan, was granted planning permission despite overwhelming objections by the local community and the concerns expressed in relation to the application by a judiciary inspector," stated the Sinn Féin TD.

Deputy Nolan said it was not good enough that the government was content to allow windfarm developers to have a free run in local communities without updated guidelines in place.

“These guidelines need to be established and the wishes of local communities need to be taken into account," she continued

“It is not good enough that the Government has failed to progress this matter to date. I am calling on the Government to fulfill the Programme for Government commitment and ensure that the new windfarm guidelines are published as soon as possible," concluded Deputy Nolan.