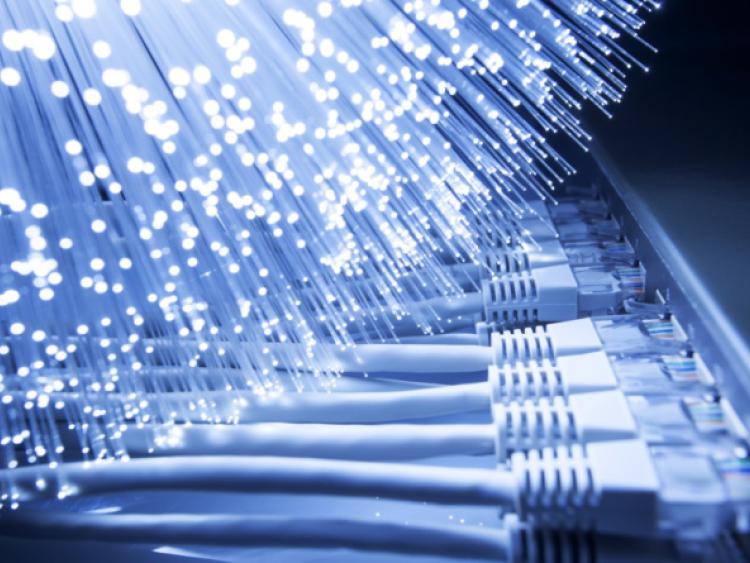 Fianna Fáil TD for Offaly Barry Cowen says the Government is failing rural communities by failing to stick to its own broadband delivery deadlines.

Deputy Cowen made the comments following the release of a report by Switcher which measured the average broadband speeds across the State.

“It’s simply not acceptable that homeowners and business owners in Offaly are being forced to accept sub-standard broadband, when users in Dublin are accessing broadband well in excess of 30 or 40Mbps,” said Deputy Cowen.

He also stated the average connection across the country was recorded at 24Mbps – this is still 20% below the minimum level set as part of the National Broadband Plan.

“Our average figures wouldn’t even meet the US standard for what constitutes broadband. The Federal Communications Commission (FCC) has previously said that speeds below 25Mbps should not be referred to as broadband.

He continued on to say the Government has a long way to go to ensure that rural communities can access decent, high-speed broadband services.

“The current commitments made by Minister Naughten to achieve 30Mbps are in complete contrast to what the European Commission believe communities should be able to access. They believe, quite rightly, that 100Mbps is the minimum standard. This is what we should be aiming towards, and not a sub-par standard that is already out of date.

“Two things have happened under the current Minister – the timetable for rolling out the National Broadband Plan has been pushed out, and out, until what looks like mid-2023, and the actual quality of what’s proposed to be rolled out is light-years behind what’s needed by communities.

"The Minister needs to outline what measures he will take to speed up the roll out of the National Plan, and whether he will commit to increasing the standards as set by the European Commission,” concluded Deputy Cowen.