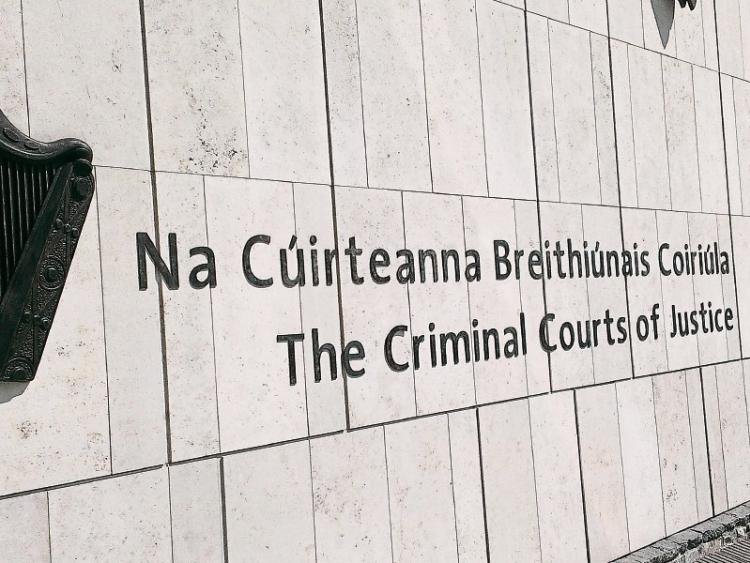 An Offaly woman who was molested by her brother as a child finally reported the abuse when the Jimmy Saville cases came to light.

Thomas Moran (52) of Daingean, Co Offaly was convicted by a jury last March of 13 counts of indecently assaulting his sister Roisin Moran between January 1981 and June 1984. Ms Moran was aged just eight when the abuse started.

Following that trial at the Central Criminal Court, Moran pleaded guilty to seven charges of indecently assaulting another sister, Dolores McIntyre, between April 1980 and September 1983, when she was aged between 12 and 15 years old.

Both women waived their right to anonymity in court.

Sentencing Moran to three years imprisonment with the final 12 months suspended Justice Robert Eager paid tribute to the 'determination and bravery' of the sisters for reporting the sexual abuse.

The sisters faced 'tremendous upheaval' in their family after coming forward with the abuse, along with guilt at the knowledge that they had each suffered in silence, Justice Eager said today.

Neither sister was aware of the abuse the other had suffered until Ms Moran had a nervous breakdown in 2000 and and told family members what Moran had done to her.

She eventually reported her brother to gardaí in 2012 after the Jimmy Saville sex abuse case came to light. The court heard that as a child she had been a big fan of his and had written to him.

The court heard the children were from a family of eight siblings living in Offaly. The abuse started shortly after the death of their father, when Moran assumed the role of the 'man of the house', Mr Justice Eager said. He was aged between 16 and 19 when he abused his little sisters.

Mr Justice Eager noted Moran was a child himself during some of the offending and that he was 'utterly ill-equipped' to take on the role of filling his father's shoes when he died. He accepted Moran was extremely unlikely to re-offend.

The judge said if Moran had not been a juvenile during much of the offending, he would have imposed a lengthier sentence. Moran cried and hugged family members before being returned to custody.

The court heard Moran never came to adverse garda attention over the next 30 years. He is married and worked in construction until he was made redundant in 2010. A number of testimonials were handed up in court, including one from another sister.

Roisin Moran told Moran's trial that her brother first assaulted her when he asked her to bring some sandwiches to him when he was working on the bog. He then ran his hands up her leg and put his finger into her vagina. Similar abuse then took place on the bog between two and three times a week.

The abuse ended shortly after Ms Moran attended a sex education class in school and realised what he was doing to her was wrong. She told him she would shout if he came near her again.

“This court would like to pay tribute to her for her determination and bravery in giving evidence against her brother,” Mr Justice Eager said. “It took great courage to give evidence against him in the face of his denial.”

After Ms Moran revealed the abuse she suffered, her sister Dolores McIntyre came forward with similar allegations. She said she was 'overcome with guilt' to discover that Ms Moran, who is four years younger, had also been abused.

“If I had only stopped my brother from abusing me, I could have stopped him,” she previously told the court.

The court heard the abuse of Ms McIntyre occurred when Moran took her out fishing. He would put his fingers into her vagina and force her to give him oral sex. Within days of finishing school, Ms McIntyre moved to London to get away from Moran.

“The court acknowledges the pain they felt in their years of silence unable to come forward and the distressing situation they faced in disclosing the abuse committed against them by a family member,” Mr Justice Eager said.