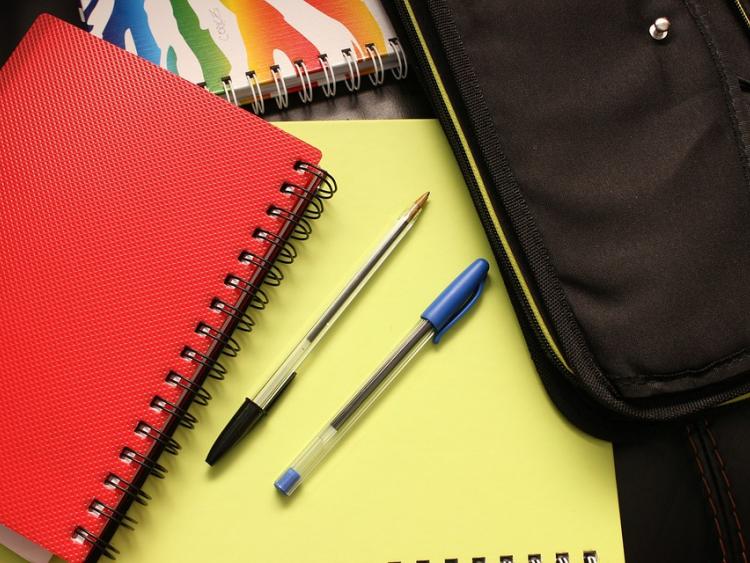 Sinn Féin spokesperson on Education and Skills, Teachta Carol Nolan has said that the Social Welfare Bill does not address the 'spiraling back to school costs' for those on low and middle incomes. Teachta Nolan was speaking in the Dáil chamber on the bill this afternoon.

The Offaly TD said she was 'very disappointed' that the Social Welfare Bill makes no attempt to address the spiraling costs of sending children back to school.

"This is an issue that affects thousands of households every year across this state and particularly affects those from disadvantaged backgrounds.This Bill provides no assistance to those families."

Deputy Nolan remarked that it did not increase the Back to School Clothing and Footwear Allowance that she described as being 'slashed' under previous governments.

“It does not increase funding for the school book grant scheme, despite evidence that shows almost one third of secondary schools in this state do not provide a school book rental scheme.

“This government did have options; Sinn Féin set out in its alternative Budget an increase of €50 per child in the Back to School Clothing and Footwear Allowance, an increase of 30% in the school meals programme, and an increase of 40% in school book grant funding.

“Instead, this government has done precious little to assist children from disadvantaged backgrounds in accessing their constitutional right to an education and my party cannot stand over it,” she concluded.