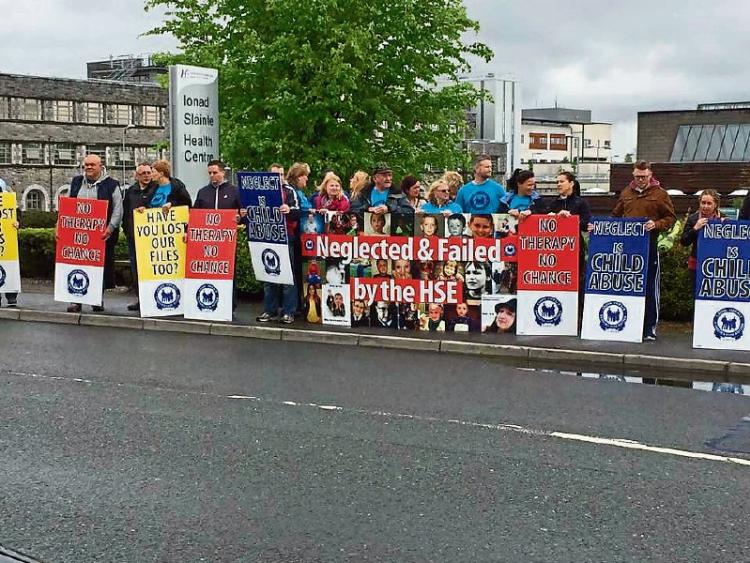 Independent Alliance junior Minister Finian McGrath is considering a request to meet the campaign group for children with Autism in Laois and Offaly.

The Minister of State was asked by Offaly TD Carol Nolan about the waiting times for both appointments and assessments in the early intervention and school age psychology services in counties Laois and Offaly.

"I understand that a request for a meeting has been received from the Laois Offaly Families for Autism (LOFFA) group by my office and it is under active consideration," said a written reply given by the Minister in recent weeks.

Less promising replies of action were given to the Sinn Féin TD to questions tabled to the Minister for Health Simon Harris.

She asked what waiting times for both appointments and assessments in the early intervention and school age psychology services in counties Laois and Offaly. Minister of State Helen McEntee replied saying sent the question the HSE for direct reply.

Dep Nolan also tabled a question to Minister Harris asking for the number of psychologists working in the Laois early intervention team and school age team. Again Minister McEntee said this is a service issue, this question has been referred to the HSE for direct reply.

Deputy Sean Fleming got a longer but reply when he asked a related question of Minister for Health in recent weeks. He asked what the action that will be taken to reduce waiting times for children needing occupational therapy in counties Laois and Offaly.

Minister Harris talked generally about  the commitment in the Programme for a Partnership Government  and HSE National Therapy Service Review Group intention to address waiting lists in Occupational Therapy.

But because Deputy Fleming's question related to occupational therapy services in Laois and Offaly he referred it to the HSE for direct reply.