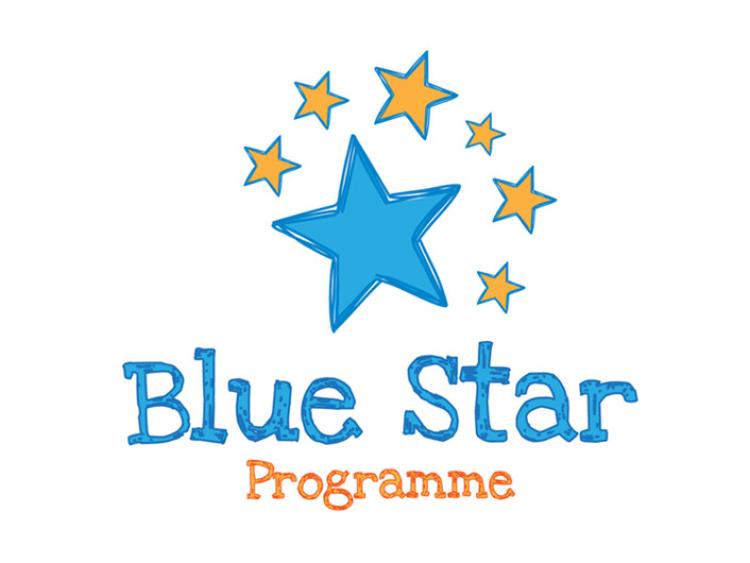 An award-winning European programme for Irish national schools, which is now in its sixth year, is urgently seeking schools from all over Offaly in the next ten days to sign up to earn a Blue Star.

The Blue Star programme aims to foster better understanding and knowledge of the European Union among Irish primary school pupils through classroom projects and activities.  Teams of pupils of all ages, from primary schools all over Ireland, are challenged to get creative and think about Europe, by carrying out projects in relation to four key elements: history; geography; culture and creativity; and the Institutions of the EU.

European Movement Ireland, which co-ordinates the Blue Star programme, is keen to get lots of schools signed up in the next 10 days, ahead of the national later this month by Taoiseach, Enda Kenny TD, when project work in schools will begin in earnest.

“During the past five years, we have had schools from all 26 counties take part, but with almost 120 schools registered so far for the 2016/17 school year, we have just two from Offaly so we are now determined to find more national schools from the county by the 18 November deadline”, said Noelle O Connell, Executive Director of European Movement Ireland.

“All primary schools are eligible to participate and we provide lots of free material, advice and a curriculum guide,” added Ms O Connell.  “We’re here to help and have supported hundreds of schools to date.  Interested teachers should contact us on (01) 662 5815 or by e-mail on bluestar@europeanmovement.ie, by Friday week,” she concluded.