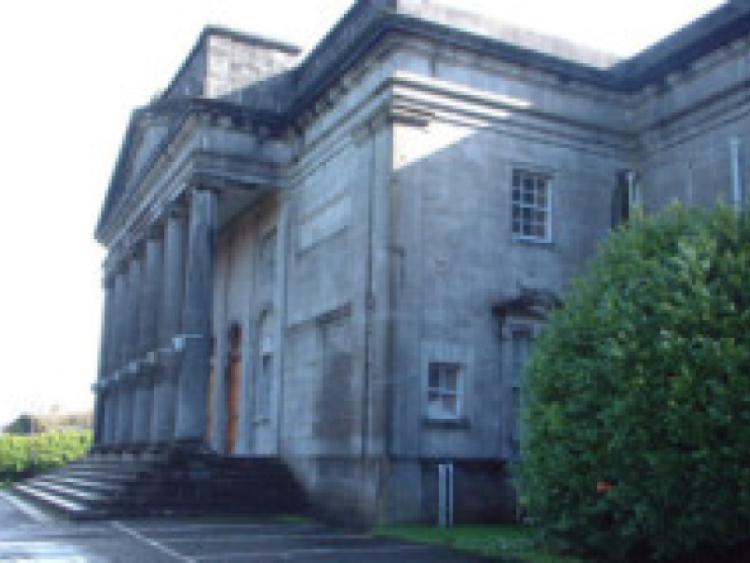 For the fifth year running, applications for child protection orders in midland towns are significantly lower than in cities and towns in other parts of the country, according to the Courts Service statistics for 2015.

This is the fifth successive year in which the Child Care Law Reporting Project has published these figures, allowing comparison between District Courts over the five-year period. However, the most meaningful comparisons are with last year’s figures, as in 2014 the Courts Service modified the manner in which it records child care applications and outcomes, expanding the number of categories. The total number of applications made in 2015 was 14,124, compared with 9,864 last year.

At the other end of the scale, Tralee had 239 applications; Trim had 349, granting 302; Waterford had 596; Wexford had 935; Letterkenny had 1,117, of which 448 were granted. Among the larger cities and towns, Cork saw 2,472, of which 807 were granted and 1,562 adjourned. This is higher than Dublin, which had a total of 2,003, of which 1,795 were granted. The Cork figure includes extensions of existing Care Orders and Interim Care Orders, and Reviews of existing Care Orders, which are particularly high in Cork. In contrast, Galway only had 151 applications, of which 35 were granted and 111 adjourned. This is less than Ennis, with 296 applications. Limerick had 441, of which 160 were granted, both cities significantly less than the cities of Waterford and Wexford with smaller populations.

Commenting on the figures, the director of the Child Care Law Reporting Project, Dr Carol Coulter, said: “These figures show different practices by different courts in different parts of the country, in terms of the orders they make and the use of reviews. They also show wide variation in the volumes of applications dealt with. Some of the discrepancies may be explained by the manner in which applications are filed and dealt with in the different court areas. There may also be some double counting, as Interim Care Orders are renewed while Care Order applications are being heard. This can mean that the hearing of a Care Order is frequently adjourned while the ICO is renewed in the same case. Thus a single case, involving a number of children, could generate a large number of recorded applications.

“The inclusion since 2014 of the categories ‘Review of Care Order’ and ‘Extension of Care Order’, which reflects the practice in some courts, undoubtedly also pushed up the total number of child care matters recorded,” she added.

“With all these caveats, we can say that the Courts Service figures for all child care applications, which reflect units of work as recorded by the Courts Service staff, do reflect court activity in this area and provide useful information on the volume and spread of child care applications around the country. While some of the wide disparities between different parts of the country may reflect different court and recording practice, they must also reflect different practices on the part of Tusla/the Child and Family Agency in bringing applications. This may reflect a greater use of voluntary care in some parts of the country, or higher levels of family support.”

Dr Coulter also pointed out that the figures show that some courts are more likely to grant orders than others. “Nationally, 13.4 per cent of applications are either refused or withdrawn or struck out. However, in certain courts, a relatively high numbers of cases are refused, struck out or withdrawn.”

Dr Coulter added that caution should be exercised in drawing conclusions from these figures and urged further research to establish the reasons for the wide variations.

The figures are published on the website of the Child Care Law Reporting Project, www.childlawproject.ie, under the heading “Statistics”. The Courts Service child care statistics for previous years are also there.