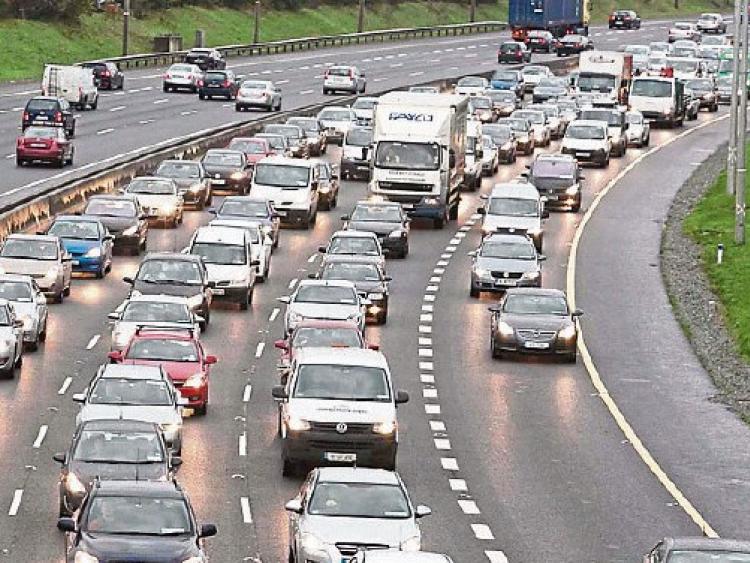 Hundreds of Offaly commuters are caught in the worsening gridlock each day.

Ciarán Cuffe, Green Party Councillor and chair of Dublin City Council's Transport Committee, accused Minister Ross of taking his eyes off the road on the issue.

“The M50 is grinding to a halt," he commented. "Traffic volumes have risen by 6% last year and are up by the same amount again this year. Decisive action is long overdue. Two years ago the M50 Demand Management Report was published by the four Dublin local authorities and the National Roads Authority which laid bare the gridlock the city is facing. Not enough has been done to date, and Minister Ross continues to drag his feet on its implementation. He must now act decisively.

Among the measures suggested by the Green Party are.

-provision of new orbital bus routes adjacent to and on the M50,

-variable speed limits on the M50 to reduce accidents that cause delays,

-an increase in commuter rail services from towns such as Naas into Dublin City,

-a tolling system that reflects distance travelled on the motorway,

“In opposition Minister Ross roared like a lion about traffic at every opportunity. These days he's not even squeaking like a mouse,” he concluded.