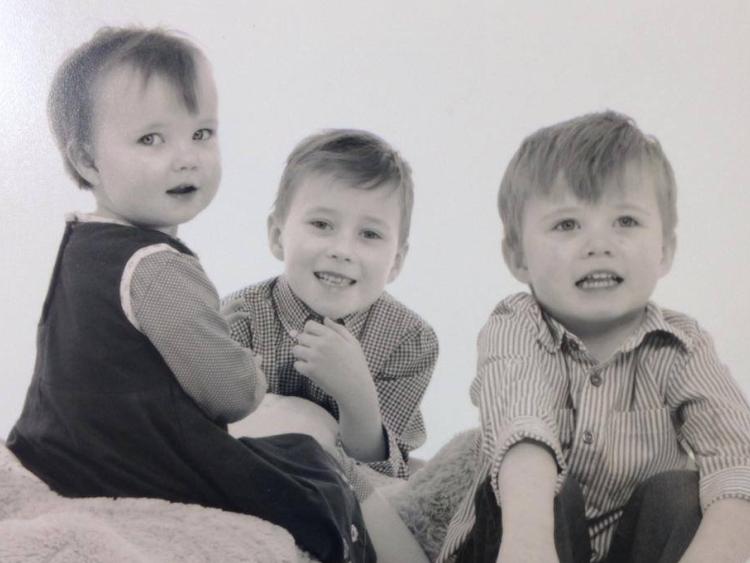 The late Ciarán Treacy on right with his brother and sister.

A drunk driver jailed for dangerous driving causing the death of a four-year-old boy from Portarlington has succeeded in his appeal on the length of his sentence reduced by two years.

The appeal court reduces sentence on Finbarr O'Rourke for dangerous driving causing death of Ciarán Treacy from seven and a half years to eight with two suspended. It means his sentence is now six years.

During the appeal his legal team argued that he was sentenced 'as an example' to the wider community 'rather than an individual'.

O’Rourke’s barrister, Conor Devally SC, claimed that the penalty was too high and as the sentencing judge was "so moved by this case” and wanted to set an example.

The appeal court heard that O’Rourke has turned his personal life around and had shown interest in making himself available to the likes of the Road Safety Authority.