Proposal for permanent memorial to garda killed in IRA attack 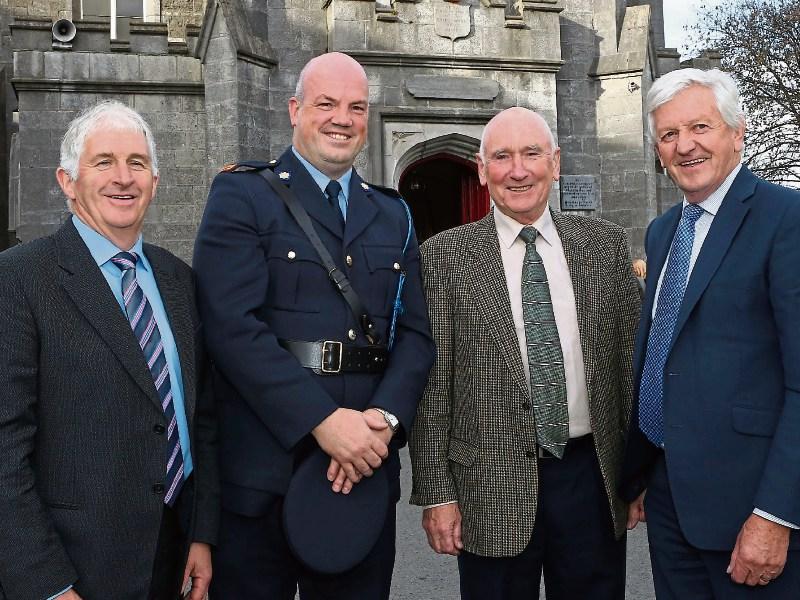 The Chairman of Offaly County Council is to propose to his local authority that a memorial be erected in the Garryhinch area to honour Michael Clerkin who was killed and his four colleagues who were injured in a 1976 IRA bombing in the area.

Speaking after the 40th anniversary mass in Portarlington for Garda Clerkin, Cllr Eddie Fitzpatrick said the bomb went off less than a mile from where he lives inside the Offaly border. He said it had a huge impact on the people of Garryhinch and surrounding areas. He was just 15 and he recalled his father and many other neighbours being involved in the rescue on the night in Garryhinch.

“It will never be forgotten. When it happens in a rural area like that I am sure that it will always be remembered,” he said.

He said he would propose to his local authority that something be erected in Garryhinch.

Laios County Council’s Chairman Tom Mulhall said it was important to recognise the 40th anniversary of the young garda.

“It was cowardly act. The threat was to Oliver J at the time,” he said.