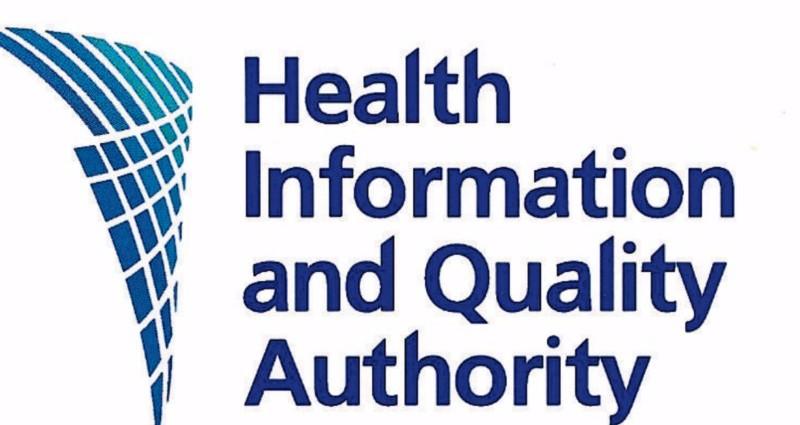 A HIQA report into foster care services in the midlands has found shortcomings in safeguarding standards placed children at risk.

Inadequate measures were in place to protect all children in foster care across the midlands region, according to report published this week.

In the services across Laois, Offaly, Westmeath and Longford it was found that in a number of cases children in care were not visited regularly enough by a social worker. Furthermore, safeguarding visits had not taken place in high-priority cases.

The report found that when safeguarding visits did take place, they were 'not always of good quality'. Eight per cent of children did not have a designated social worker, and not all children's placements were monitored by a social worker.

There were also some instances where a small number of children were placed in overcrowded houses, which resulted in children having to share bedrooms and sometimes beds.

HIQA also found that almost half of all children surveyed did not have an up-to-date written care plan.

In relation to carers, the Hiqa inspectors found that they were not always given information about the child's particular needs, and some carers said that they did not get enough support when caring for children with disabilities.

Owing to the limited number of foster carers, 41 children were placed outside the local area at the time of inspection.

HIQA noted that the majority of children had warm relationships with the foster families, and contact with their birth families.
In meeting the required standards in 26 different criteria, none of the inspections met the standards laid down by the National Standards for Foster Care.

Twenty 'required improvement' while six were identified as having 'significant risks'. At the time of the inspection there were 357 children in foster care.  Of these 101 were with relatives and the remaining 256 children were placed with general foster carers.

Tusla, the Child and Family Agency, said it recognised the shortcomings highlighted in the HIQA inspection report.

Commenting on its findings Jim Gibson, Chief Operations Officer, Tusla said, “It is with regret that we acknowledge the shortcomings of the fostering service in the Midlands area. We have been aware of and working to address key areas for the last 18 months through increased resources and improved practices.
“There have been many challenges for the service, during a difficult period and staff have remained committed to providing a service for children and families.
“Tusla has identified a range of measures including clear guidance and management oversight, which will improve the care experiences for children and foster carers going forward.”