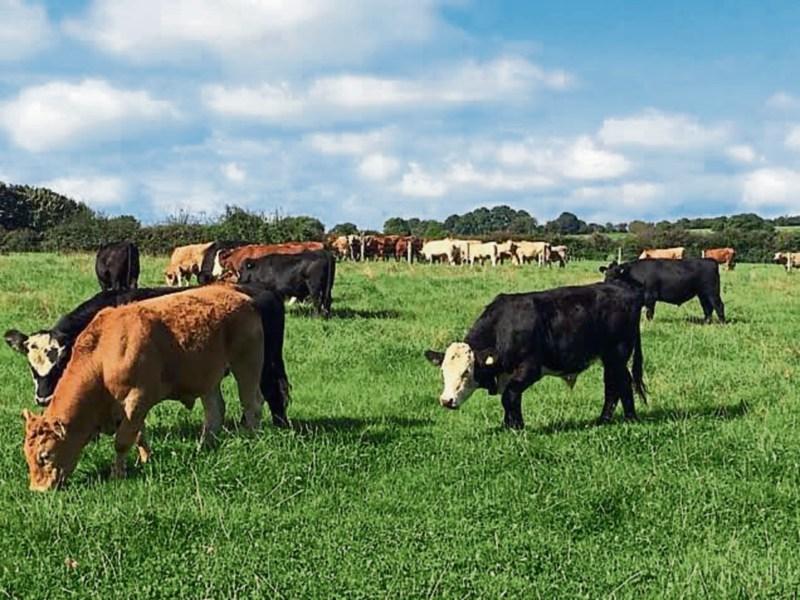 Fianna Fáil TD for Laois Sean Fleming has called on the Government to take immediate action to address serious issues that he says have arisen with the Targeted Agricultural Modernisation Scheme (TAMS).

Deputy Fleming made the comments after receiving new information which shows that 99% of applications under the scheme for dairy equipment are yet to be processed.

“The TAMS scheme is an important support for farmers which assist them in modernising equipment and buildings on their farms. The scheme helps improve farm productivity and safety,” explained Deputy Fleming.

“The scheme is structured in such a way which requires farmers to undertake the modernisation works first, and then a payment is made once the process is complete. This means that many farmers have secured credit from banks on the understanding that the TAMS payment would be made within a reasonable period of time."

He stated that 'a major problem' has arisen as farmers are reporting that their applications are yet to be processed added that this was despite them having submitted all the necessary documentation months ago.

“I raised this issue with Minister for Agriculture Michael Creed in the Dáil. I was shocked by the reply which I received. The Minister has informed me that while the number of applications for dairy equipment under scheme stands at 2,218, only 8 claims have been cleared for payment. What’s worse is the fact that Minister Creed could not even confirm that a single payment has been made.

“This is simply shocking and points to a major problem with the administration of the scheme. Farmers are facing a cash flow crisis as a result of the delay in processing claims as banks are now approaching them demanding payment for loans they have received. This is simply not good enough. I’m calling on Minister Creed to sort out the logjam in his department that is causing this problem," concluded Deputy Fleming.