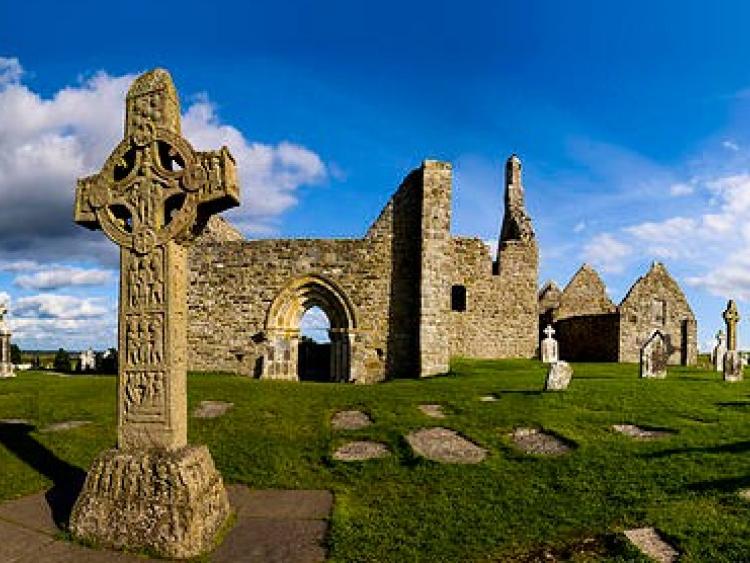 However while Roscommon and Offaly had the same number of visitors, Roscommon generated €20m in overseas tourist revenue compared to just €14m for Offaly. Only Longford ranked behind Offaly generating just €8m. Longford however will have the massive Centre Parcs development coming on stream in three years time.